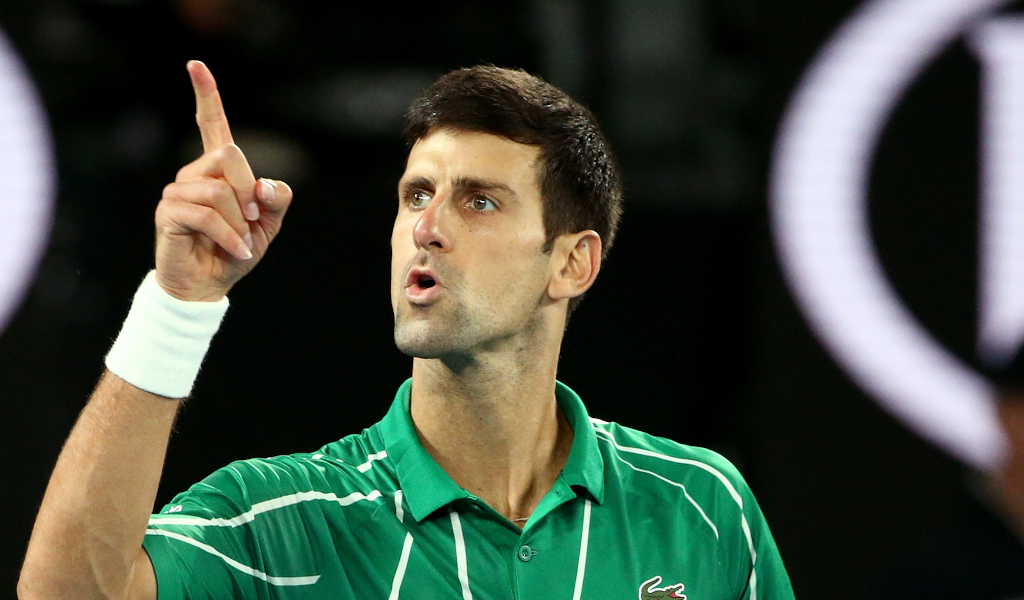 The official line from the Australian government is that players need to be double vaccinated in order to compete at the 2022 Australian Open, but there have been calls for a tweak to the rules that would see Novak Djokovic able to enter the country without being vaccinated.

The Australian Minister of Immigration Alex Hawke and Minister of Health Greg Hunt confirmed this week that all visitors, including tennis players, will need to have had their two shots against Covid-19 before being given visas to visit the country.

It put major question marks over world No 1 Djokovic’s title defence as the 20-time Grand Slam winner has previously voiced his opposition to vaccines.

Hunt, though, was adamant that Djokovic will need to be vaccinated stating the rules “apply to everyone without fear or favour. It doesn’t matter whether you are No 1 in the world or you are anything else”.

However, Nationals backbencher Matt Canavan believes people who have already had the coronavirus should be allowed into the country due to their natural immunity and that would be good news for Djokovic as the world No 1 tested positive for Covid-19 in June 2020.

On the other side of the coin Victorian Australian Medical Association President Dr Roderick McRae explained why banning unvaccinated travellers is important.

“I think there is an element of standards [here]. It’s important our leaders make these decisions in our interests and it [banning unvaccinated travellers] demonstrates to the community just how important we take this.”