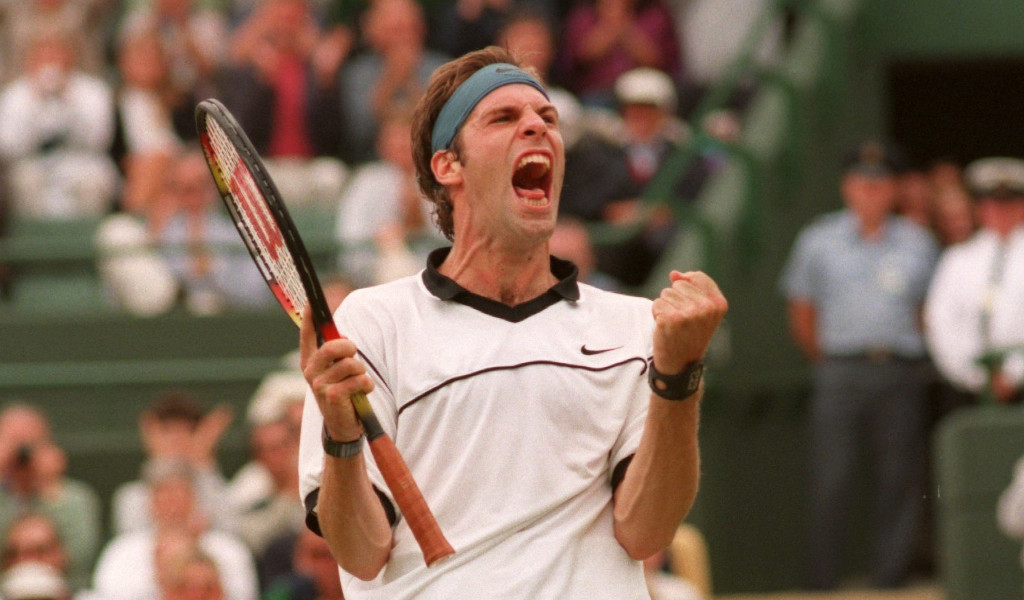 Greg Rusedski announced his retirement from tennis on this day in 2007 after helping Great Britain seal Davis Cup victory against Holland.

He then told the BBC on court: “It was a proud moment considering this is going to be my last match. 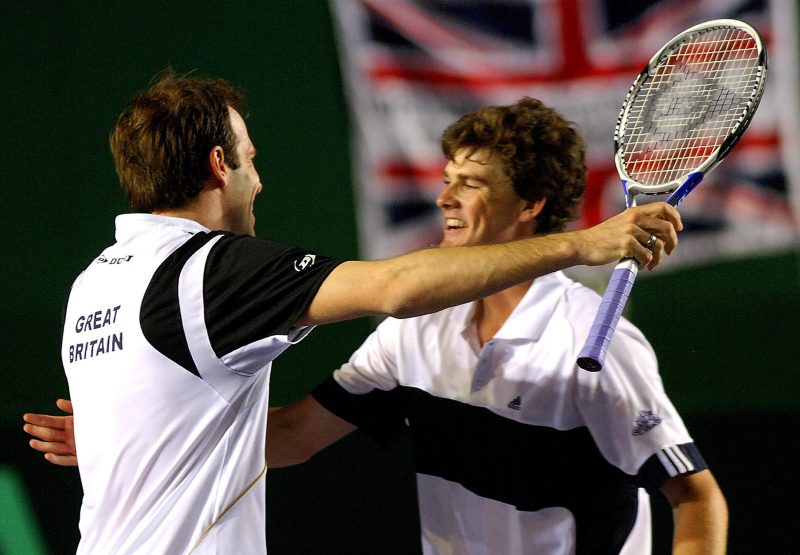 “I’m officially retiring on a win today. I’m retired now, I can enjoy life like everybody else. Now it’s time to move on.”

Rusedski, then 33, had been expected to retire at some time during that year and ended speculation after the Davis Cup win had secured Britain an elite World Group play-off, which they went on to win 4-1 against Croatia the following September.

“I wanted to play one more tie at home,” Rusedski added. “It’s been a tough last year and now, with a family, your life changes. I felt like I couldn’t do it any more.”

Rusedski, born in Montreal, had turned professional in 1991 and became a British citizen in 1995. 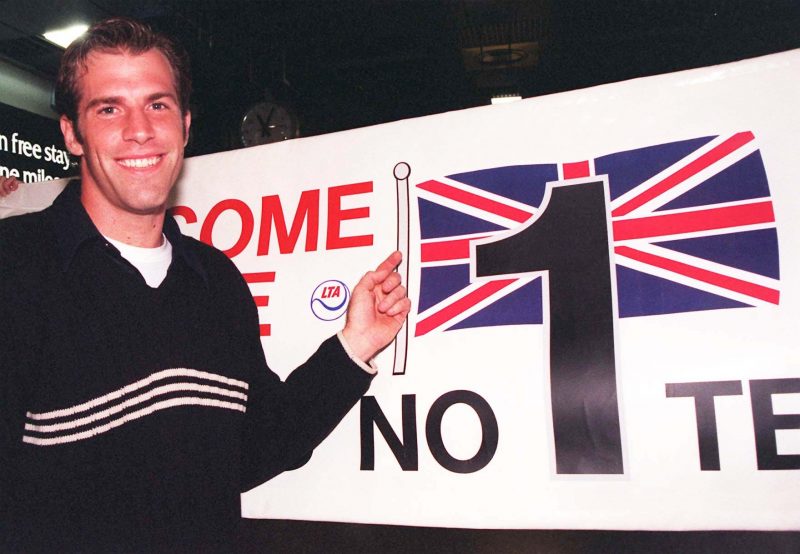 The former British No 1 reached a career-high fourth in the world rankings and, after losing to Pat Rafter in the 1997 US Open final, he won the BBC Sports Personality of the Year.

The left-hander’s booming serve and volley game seemed ideally suited to Wimbledon, but the furthest he got was the quarter-finals, losing out to Frenchman Cedric Pioline in four sets in 1997.

He won 15 ATP Tour titles, securing his last one in Newport, Rhode Island, in 2005 on the same court he had won his first 12 years earlier.