Oscars gallery: Venus and Serena Williams strut their stuff on the red carpet 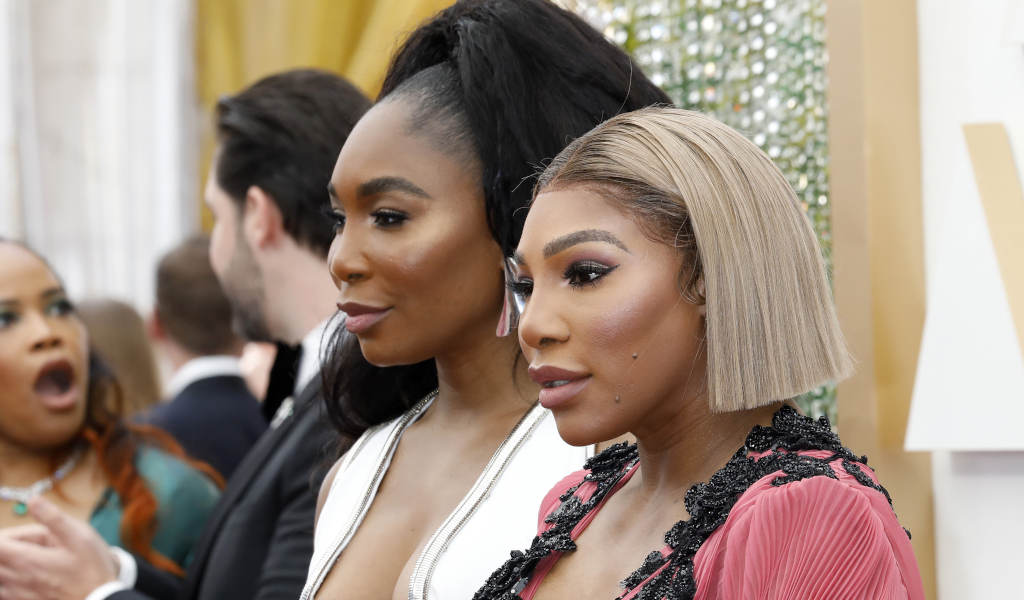 It was a big night for the family as Venus and Serena Williams attended the Oscars to see King Richard bag a major award, despite the slap heard around the world.

Venus and Serena are grateful to the filmmakers for telling the story of their often misunderstood father.

While Venus has retired from tennis, 40-year-old Serena has refused to give up the dream of adding to her 23 Grand Slams.

Venus might be secretly grateful that Will Smith grabbed all the headlines allowing her own wardrobe malfunction to go unnoticed.

Venus and Serena also attended the swanky Vanity Fair Oscars Party, the younger flanked by her husband while the elder sister celebrated unaccompanied.

Serena remains coy on when she will be returning the court.

By now everyone has heard about the infamous slap but Will Smith still took home an Oscar for his portrayal of Richard Williams.

Smith’s award is the cherry on the top for a film that has received critical praise with a number of big performances.

Saniyya Sidney has earned acclaim for her depiction of Venus Williams.

A controversial night overshadowed what should have been a big night for the Williams’ family.

The film adds some light to the image of Richard Williams portrayed by the media down the years.