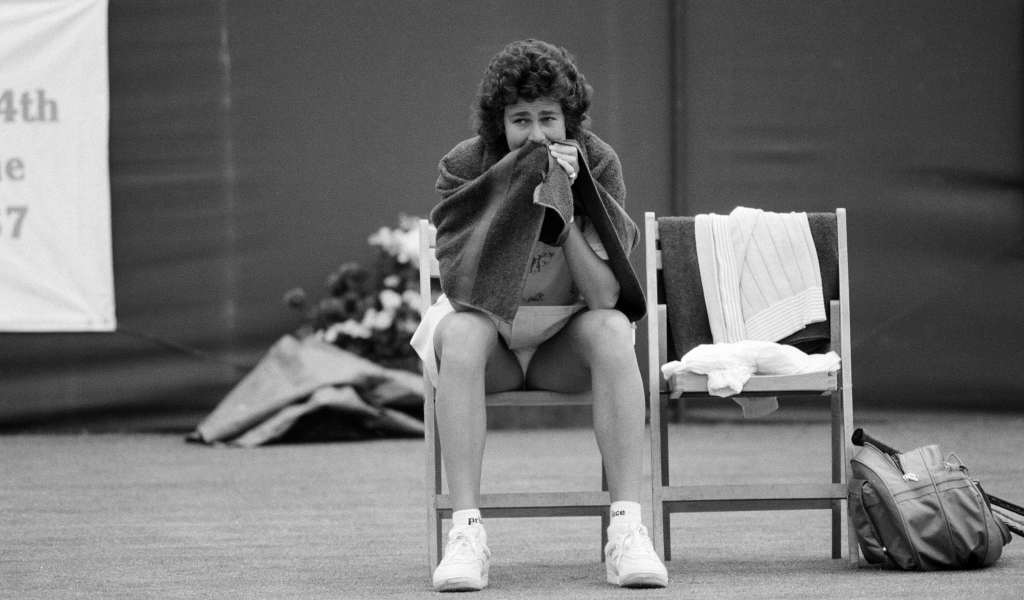 Shriver recently revealed that an abusive relationship developed between herself and coach Don Candy.

Now 59-years-old, Shriver has detailed abuses that happened to her as a child recognising the damage done years after the events.

She doesn’t believe that tennis is unique in these kind of abuses but said that the sport creates a perfect storm which allows abusers to perpetrate horrors.

“I don’t think tennis is unique,” Shriver told the BBC.

“I do think tennis should lead the way.

“I want to see safer coaching safeguards throughout all levels of sports but obviously my story is about a developing elite athlete and the relationship became toxic and abusive, both sexually and emotionally.”

Shriver believes that coaches, many of whom are adult men who have minors in their charge, overstep their boundaries far too often.

“I do feel that coaches cross boundaries way too often at the expense of the athlete. [Athletes] like me don’t realise at what expense the relationship comes until a long time afterwards,” she added.

Shriver found that the relationship affected her long into her adult life, spilling over into other human connections.

“I realised patterns that had developed, just things that were set forth from that relationship that never should have happened but that’s ok, I’m ready to address it and deal with it and try and help others stop before they have the kind of relationship I had with my coach,” Shriver revealed.

Shriver had delved deep into what are painful memories for her in a bid to try and help others recognise the dangers and avoid the damage of inappropriate relationships.

“One of the reasons I went into such detail to describe all phases of what I recall from this period of my life was to try yo have it help some athlete somewhere to realise if they are in that situation and they figure out that it is best to get out of it, that their performance will actually improve and that they shouldn’t be afraid of getting out of an inappropriate toxic absuive relationship.”