Patrick Mouratoglou on split from Serena Williams: ‘If she didn’t come I would consider myself free’ 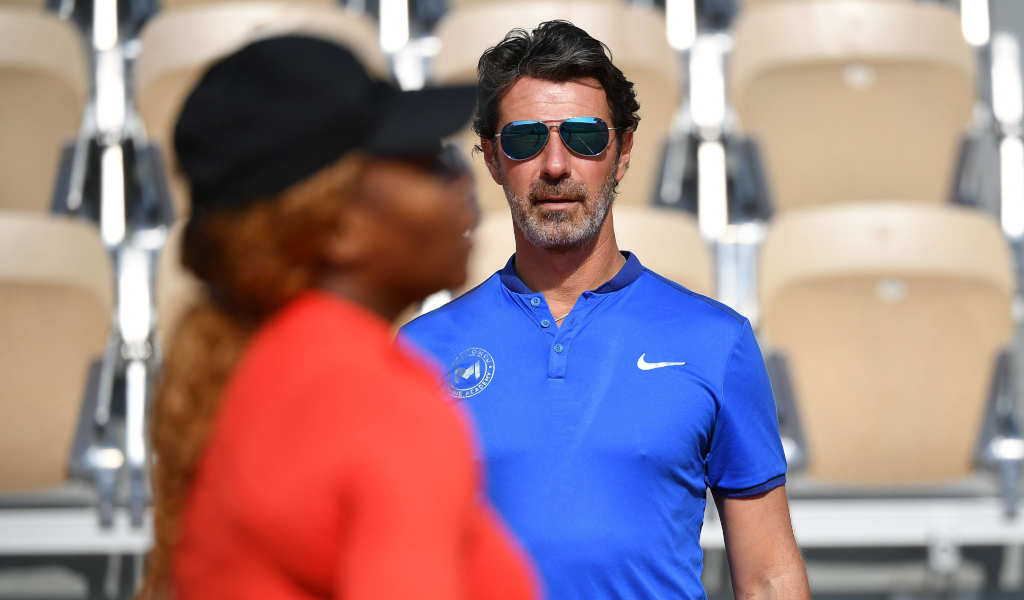 Patrick Mouratoglou has given more detail about his split from Serena Williams and admitted that he “felt like he lost his enthusiasm” for coaching after they went their separate ways.

Former world No 1 Williams has not played competitive tennis since she injured her leg during the first round at Wimbledon last year. There were high hopes that she would return to action during the first half of the 2022 season, but her comeback date remains up in the air.

After initially being left high and dry, Mouratoglou wanted confirmation from the 23-time Grand Slam winner about her plans and whether or not she would play at the French Open.

“I wanted to be fair to her and not be disappointed at the end of my career. I went to ask her what she was going to do,” the Frenchman revealed during a sports festival in Cluj-Napoca, Romania. “It wasn’t very clear to her. I asked her if she wanted to go to Roland-Garros. She told me she didn’t know.

“It was six weeks before the [WTA] Tour. I told her I was waiting for her on Monday for training and if she didn’t come I would consider myself free.”

After parting ways with Williams, Mouratoglou considered walking away from coaching.

However, he then teamed up with two-time major champion Simona Halep and the two have been full of praise for each other.

“After Serena decided to take a break, I confessed to my loved ones that I felt like I’m done with coaching,” he added.

“I knew that one of my strengths was that I had a lot of enthusiasm for my work. Without this enthusiasm, I can’t be a good coach. I felt like I had lost it.”