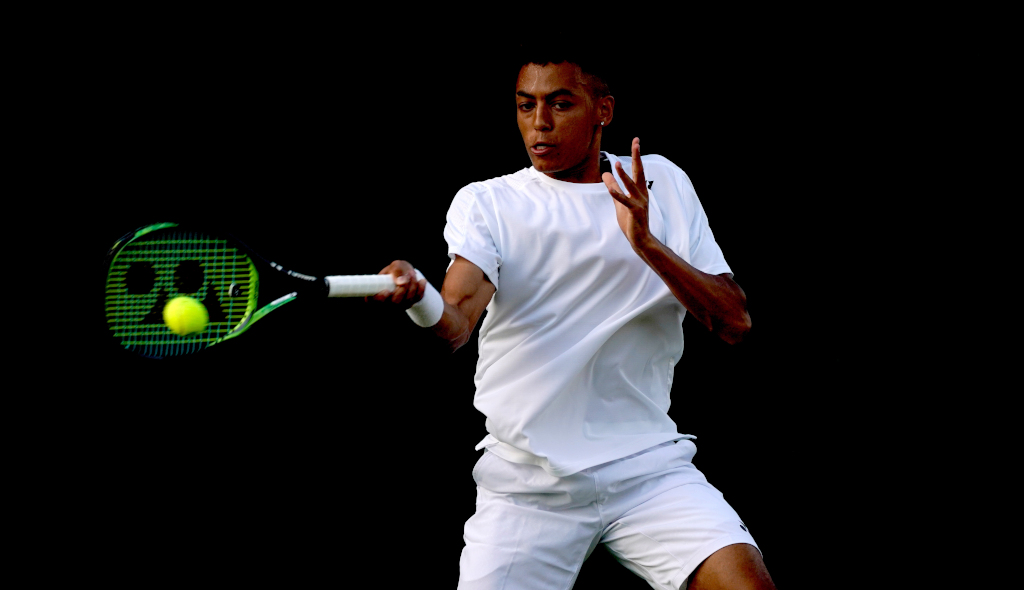 Up-and-coming British player Paul Jubb has received high praise from Andy Murray after he signed up with the former world No 1’s management agency.

Jubb hit the headlines in 2019 when he became the first Briton to win the NCAA National Championship with the University of South Carolina Gamecocks.

The 20-year-old turned professional in April and was selected for the LTA Pro Scholarship Programme (PSP), which not only provides world class coaching, science and medicine backing, but also financial support of up to £80,000.

Gassed to sign with @andymurray and the team @77sportsmanagement . Looking forward to getting to work as a pro on and off the court 🔥

“Paul won the prestigious men’s singles title during his time at American college, and we’re delighted he chose to sign with us as he starts on his journey as a professional tennis player,” Murray said.

“He’s got a great mindset and work ethic, I’m looking forward to helping him develop as an athlete in any way I can.”

Jubb is delighted that he will be able to tap into Murray’s expertise.

“I guess that is definitely now an option that I can use him more as a source and potentially have more court-time with him and be able to talk to him more and use his brain to try and help me on the tennis court,” he said.

“So, it’s definitely an opportunity that I can use to my full advantage. I’ve always watched a lot of Andy’s highlights on YouTube, he’s such a great tennis player of this generation and just seeing what he does on the court so well, I’m always looking at that and basically studying the game. He’s just a great example of doing the basics so well on the court.

“Just him reaching out and having met him and seen what a nice guy he is, that was very exciting in itself and now actually being able to work with him is very, very, exciting. I’m super excited for the future.”