Peng Shuai news: WTA not returning to China as concerns over her safety remain 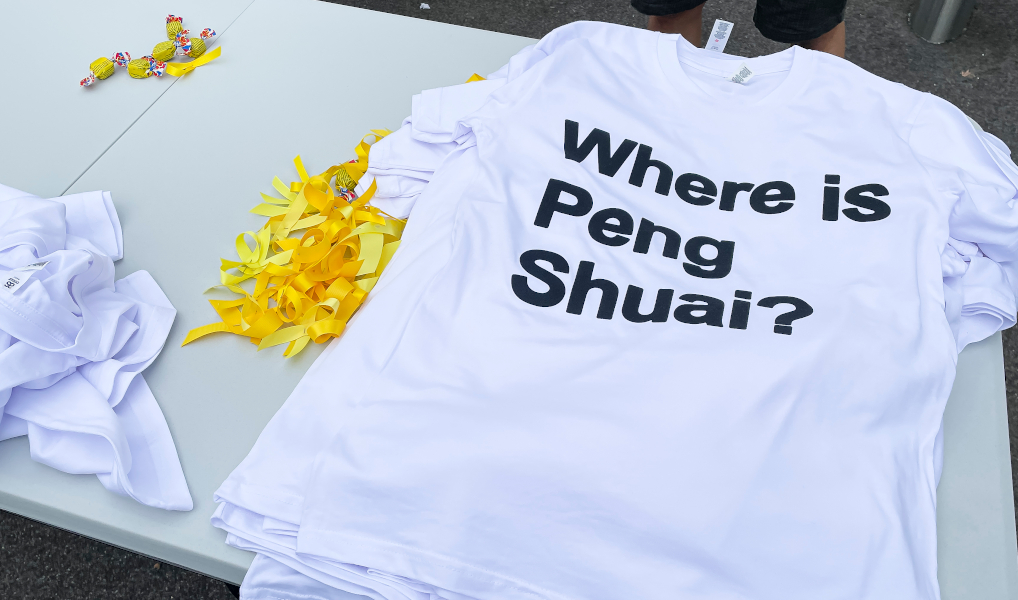 The WTA don’t plan on hosting any tournaments in China for the remainder of the 2022 season as they are still concerned about the safety and wellbeing of Peng Shuai.

Although the tennis governing body was given weak assurances in the form of an email from Peng saying she was safe, the WTA suspended all of its competitions in China despite the hundreds of millions of dollars in losses they would incur as a result.

Most recently the former doubles world No 1 was seen at the Winter Olympics which was held in her home country and even though the President of the International Olympic Committee Thomas Bach is satisfied she’s safe and well, the WTA aren’t so sure however they are still seeking a resolution.

“We are not about walking away from China, we have suspended our operations there night now, we will continue to do that until we get to a resolution.

“We have not had any recent communication with Peng and the world has not seen Peng since the Olympics either – I don’t think you will make change in this world by walking away from issues, you have to create change.

“We will stay resolute, we do hope to be back there in 2023 with the resolution that shows progress was made in the space, that’s a victory for the world if we can accomplish that.”

The world last saw Peng at the Winter Olympics which were staged by China in February.