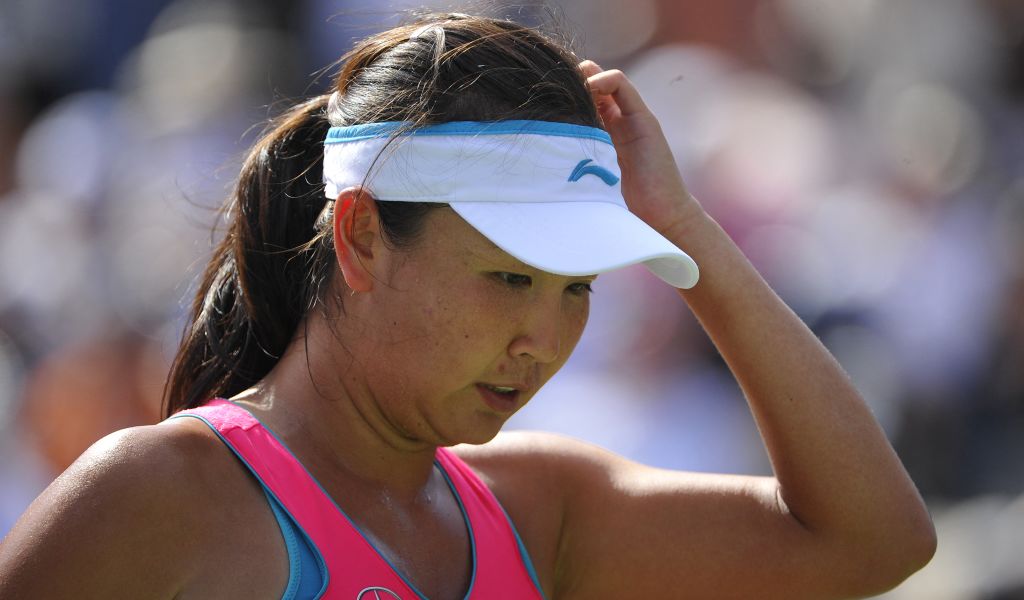 The Women’s Tennis Association has called for a full, transparent investigation into an allegation of sexual assault made by Chinese player Peng Shuai.

The 35-year-old, a former world number one in doubles, reportedly alleged on social media earlier this month that she was assaulted by a Chinese politician, but the post was soon deleted.

In a statement, WTA chairman Steve Simon said: “The recent events in China concerning a WTA player, Peng Shuai, are of deep concern. As an organisation dedicated to women, we remain committed to the principles we were founded on – equality, opportunity and respect.

“Peng Shuai, and all women, deserve to be heard, not censored. Her accusation about the conduct of a former Chinese leader involving a sexual assault must be treated with the utmost seriousness.

“In all societies, the behaviour she alleges that took place needs to be investigated, not condoned or ignored. We commend Peng Shuai for her remarkable courage and strength in coming forward. Women around the world are finding their voices so injustices can be corrected.

“We expect this issue to be handled properly, meaning the allegations must be investigated fully, fairly, transparently and without censorship.

“Our absolute and unwavering priority is the health and safety of our players. We are speaking out so justice can be done.”