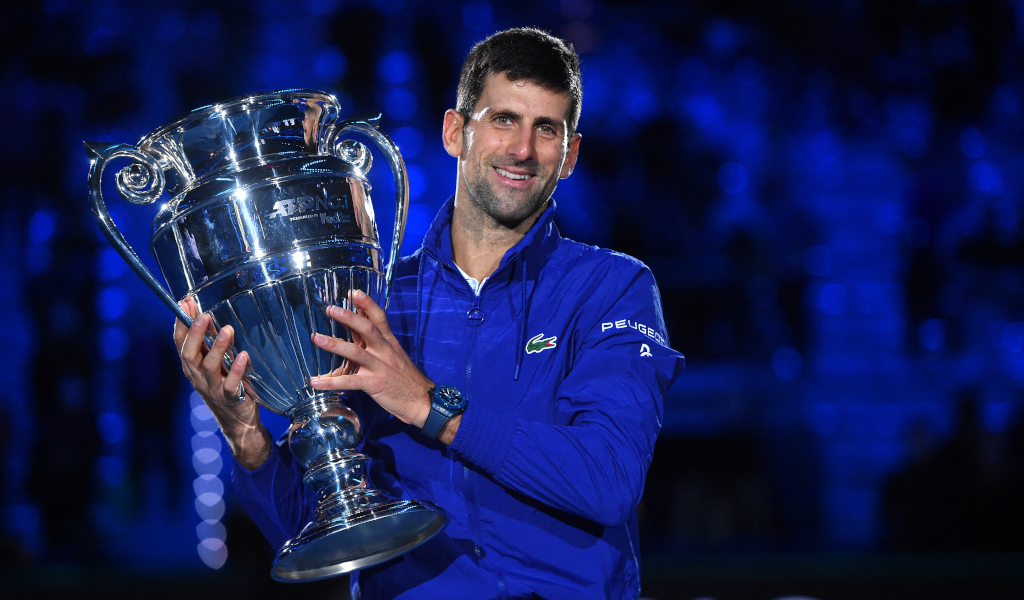 There is no doubt in Pete Sampras’ mind that Novak Djokovic is the greatest of all time, with the American impressed with the way Djokovic has “dominated” his two biggest rivals Roger Federer and Rafael Nadal as well as his consistency.

Djokovic added another feather to his already impressive cap last week as he set a new record for most year-end No 1 titles, surpassing his childhood idol Sampras as he moved to seven.

“I was ‘The Man’ for those number of years, and he’s been ‘The Man’ even more so,” Sampras told the official ATP Tour website.

“I think he’s been more consistent, he’s won more events, he’s got more majors. I could go on and on talking about his career. I don’t think you will see [seven year-end No 1s] again.”

Djokovic also holds the record for most weeks at No 1 as he has spent 347 weeks atop the ATP Rankings, he jointly holds the record of 20 Grand Slams with Federer and Nadal while he is ahead of Nadal in terms of ATP Masters 1000 titles with 37.

For Sampras, Djokovic is clear ahead of the rest in terms of the greatest player of all time (GOAT).

“Seven years, for him, I’m sure he sees it as a bonus to all the majors that he’s won,” he said. “But I think he’ll appreciate it more as he gets older. He did it at a time where he dominated two of the greats, in Roger and Rafa, and he handled the next generation of players very well – all at the same time.

“I do think what Novak’s done over the past 10 years, winning the majors, being consistent, finishing No 1 for seven years, to me it’s a clear sign that he is the greatest of all time.”