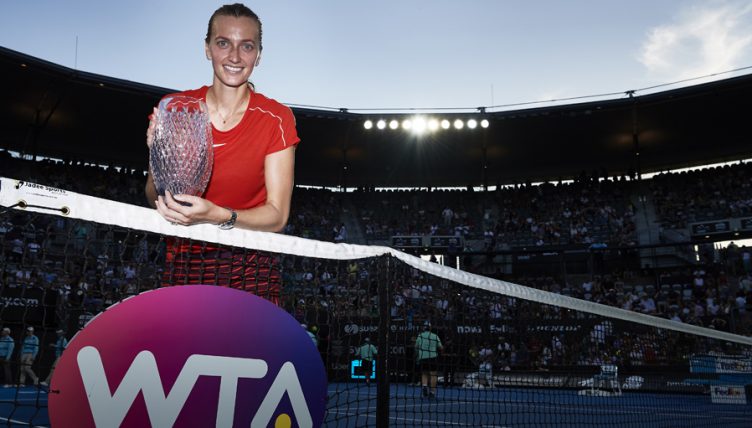 The Czech star once again showed that she is a master of the big occasion, recovering from a first set blip to claim a 1-6 7-5 7-6 win.

“I left everything out there”, said Kvitova. I was cramping in the end.

“It was such a great final, to be honest. It was a big fight until the end. That’s the way a final should be.”

Barty had a brilliant week at Sydney beating, among others, world number one Simona Halep en-route to the final.

“I feel sorry that she she could not make it today,” Kvitova added on Barty’s attempts to give the crowd the winner they wanted.

“She put everything out there. She really played a great game.

“One day you are going to make it for sure. If she plays like this the whole season, there is no chance she will not make the top 10.”