Petra Kvitova honoured with museum in her hometown 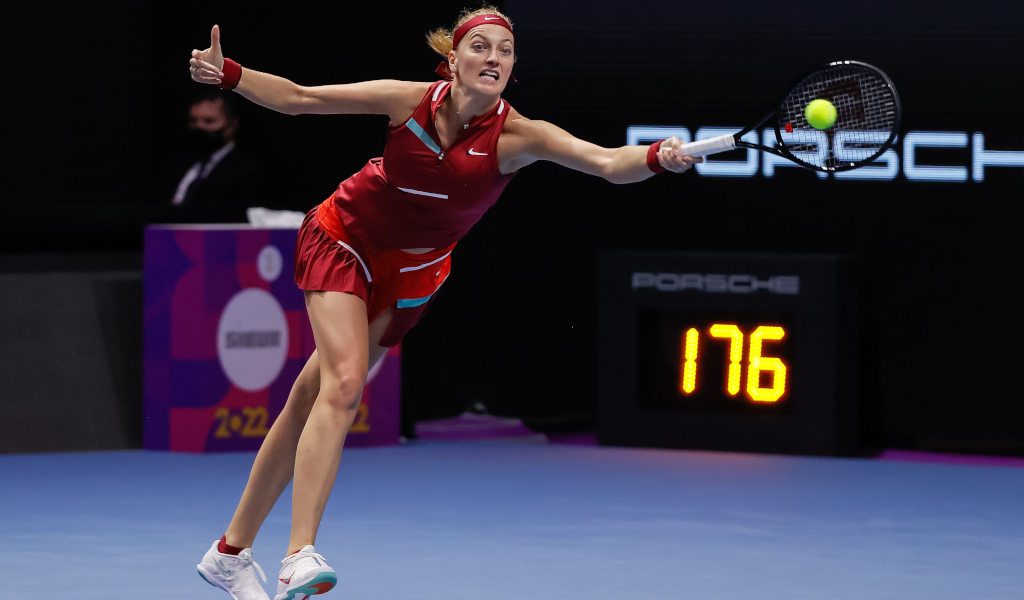 Petra Kvitova has been honoured with her very own hall of fame in her hometown of Fulnek in the Czech Republic.

The 32-year-old isn’t yet in the space to contemplate calling time on her storied career but the museum doesn’t lack for memorabilia.

Her most recent triumph came just last month at Eastbourne.

The Czech star acknowledges the enormous contribution her hometown has made to her success on the court.

She may have left her home town at the age of 16 as her tennis career took off but she hasn’t forgotten her roots.

“So grateful for the part Fulnek played in shaping me as a person and a player,” 32-year-old Kvitova said on social media.

The great champions’ tournament credentials, rackets and even her Wimbledon trophies are on display for visitors to Fulnek.

Kvitova has also played a big part in the Czech Republic’s recent successes in the Billie Jean King Cup.

Included in the displayed awards is her Rio 2016 Olympic bronze medal.

Her career had been put in jeopardy when she sustained injuries during a violent break-in to her home, but she showed great fortitude, both physical and mental, to return and still compete.

Following her exit from Wimbledon last month, Kvitova was afforded some downtime and was spotted on the red carpet at the 56th Karlovy Vary International Film Festival.

Kvitova has pushed back her return to the court as she nurses a niggling wrist injury.

She had been on the entry list for the Prague Open but has sinced announced her withdrawal from the event.

Kvitova has never progressed beyond the last eight at the US Open having reached that stage in 2015 and 2017 and has also not had the ideal build-up to the North American swing.

She has managed 19 tournaments in 2022 to date, which isn’t bad against the backdrop of injuries and for context, World No 1 Iga Swiatek has only played in 15 tournaments this year.

Kvitova is currently ranked No 25 in the world but with in-form players closing her down she might slip out of the top 30 in the coming weeks.