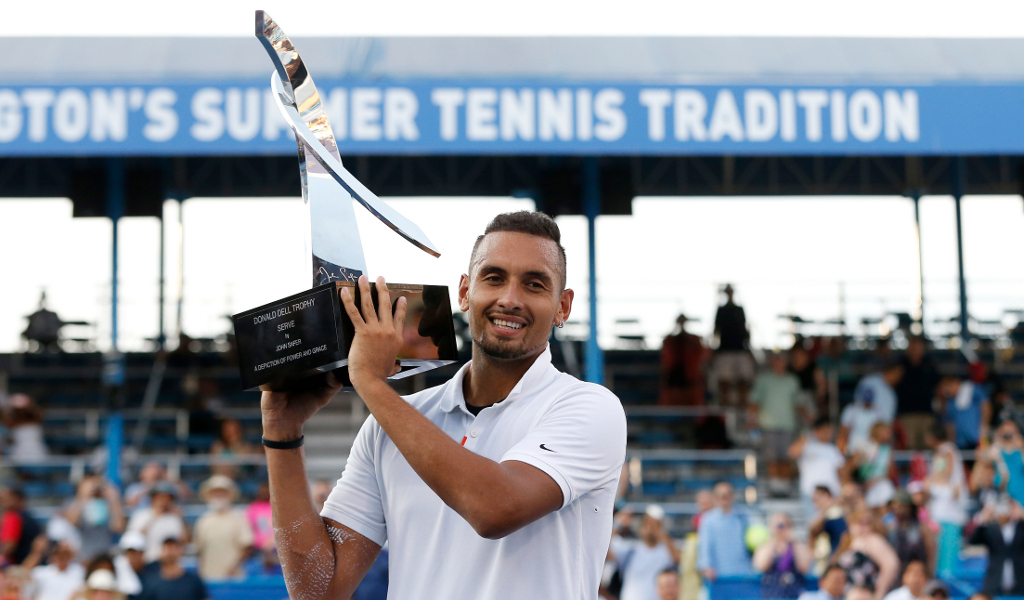 Mats Wilander has tipped Nick Kyrgios to win a Grand Slam title in his career, and if he gets one, he might just win many.

Kyrgios’ talent is unquestioned, but his temperament has always been a big Achilles heel for the Australian.

Former world number one Wilander, though, says Kyrgios can definitely get that together, and he has likened him for three-time Grand Slam winner Stan Wawrinka.

“Wawrinka is what I am really thinking when I see Kyrgios,” said Wilander.

“As a physical, genetic specimen, he is a monster. When he is on the court and he runs, he flies. And he has got a massive arm. So you have to put him in the gym.

“I believe with Wawrinka it was the same thing – he was always like he is [as a talent] but he was never fit enough [until he started working with Magnus Norman in 2013].

“I think Nick will win a major. And if he wins one, he will win two. And then he wins five, because he is that good.”

Currently, Kyrgios’ best performance at a Grand Slam is the quarter-finals, which he has reached at both Wimbledon and the Australian Open.