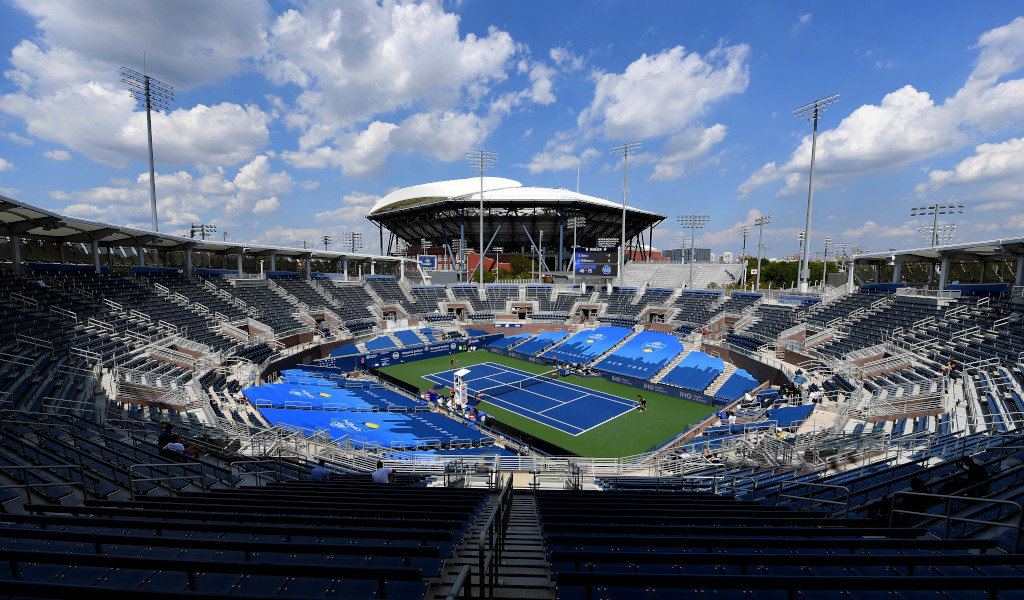 There will be no tennis at the Western & Southern Open on Thursday as the sport is “collectively taking a stance against racial inequality and social injustice”.

The move comes after two-time Grand Slam winner Naomi Osaka withdrew from the tournament following the police shooting of Jacob Blake in the United States.

Blake, an unarmed black man, was shot seven times in the back by police in Kenosha, Wisconsin, as he leaned into his car with three of his children inside.

Blake survived and is recovering in hospital, but Osaka withdrew from her semi-final saying “as a black woman I feel as though there are much more important matters at hand that need immediate attention”.

‘Before I am an athlete, I am a black woman,’ says Naomi Osaka as she quits Cincy over Jacob Blake shooting

Soon after organisers of the Cincinnati tournament announced that play will be paused on Thursday.

“As a sport, tennis is collectively taking a stance against racial inequality and social injustice that once again has been thrust to the forefront in the United States. The USTA, ATP Tour, and WTA have decided to recognise this moment in time by pausing tournament play at the Western & Southern Open on Thursday, August 27. Play will resume on Friday, August 28.”

As a result, Thursday’s semi-final between Johanna Konta and Victoria Azarenka on the WTA side and the ATP last-four clashes featuring Stefanos Tsitsipas against Milos Raonic, and Novak Djokovic versus Roberto Bautista Agut have been moved to Friday.