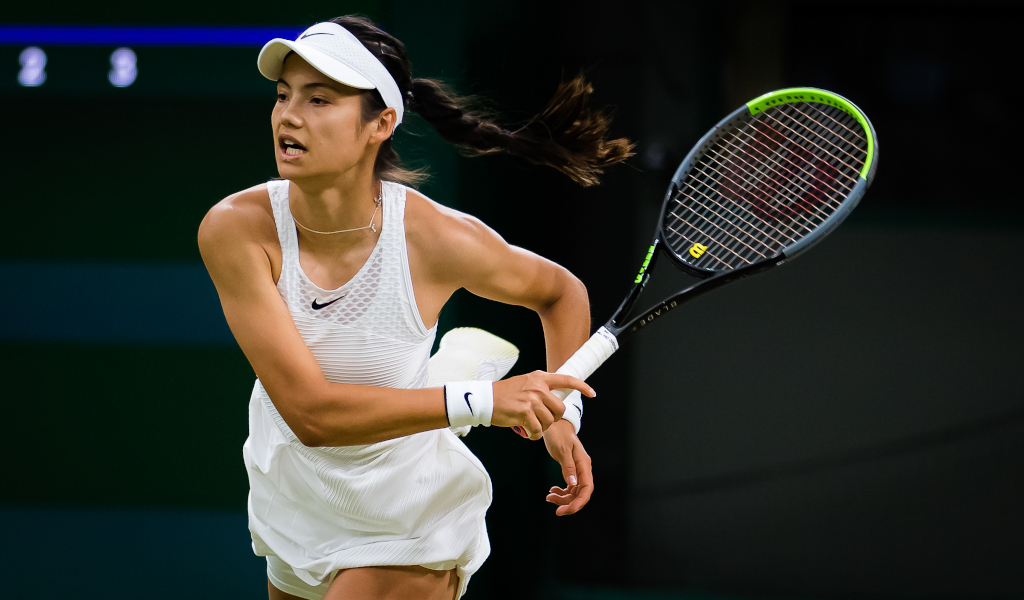 Emma Raducanu came up short in her bid to win a first WTA title as she lost 6-1, 2-6, 6-4 against Clara Tauson in the WTA Chicago Challenger final.

The 18-year-old Briton, who burst onto the scene with a runto the last-16 at Wimbledon showed great fighting spirit as she battled back from a set down to force a decider.

She then had a chance to draw level at 5-5 in the third set, but lost her serve to hand Denmark’s Tauson the win.

At the age of age 18, Tauson is an equally promising prospect and this may be a rivalry that we see played out at the top of the WTA Tour if these two rising stars continue to impress.

Now Raducanu will now head for the US Open qualifiers boosted by another ranking high, as she will enter the world’s top 150 after her run to the final in Chicago.