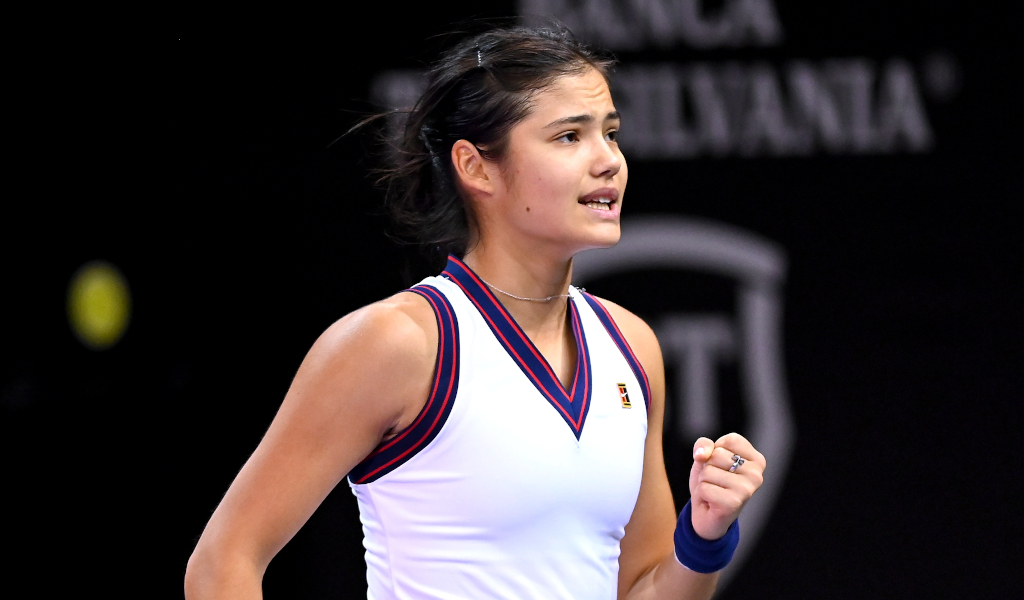 Emma Raducanu is set to end her breakthrough year on the WTA Tour with another highlight, as she is set to break into the top 20 of the world rankings for the first time next week.

The 18-year-old Brit became an instant tennis sensation as she claimed US Open glory after becoming the first qualifier in tennis history to win a Grand Slam event.

That win sealed her remarkable rise to prominence, just a few month after her run to the last-16 at Wimbledon.

Now Raducanu’s dream year is set to be given a crowning glory as she closes in on a top 20 finish in the WTA rankings ahead of what looks set to be a rush of year-end awards.

Raducanu is set to play in the WTA event in Linz, Austria, next week and she will do so as a top 20 player, with a decent run in what will be her final event of 2021 likely to ensure she finishes the year in that lofty position in the rankings.

It is a remarkable rise after Raducanu was ranked at No.338 in the WTA list ahead of Wimbledon last summer, with former British No.1 Greg Rusedski suggesting the teenager has the potential to be a world No.1.

“I think she’s going to be a multiple Grand Slam champion. I think she has the potential to be a world No 1,” he told Sky Sports.

“What she has done in her first two majors, there’s very few that have done. She got to the fourth round of Wimbledon in her first major and then she’s gone on to win the US Open.

“There’s only three other female players that have got to the fourth round or better in both events in their first two majors.