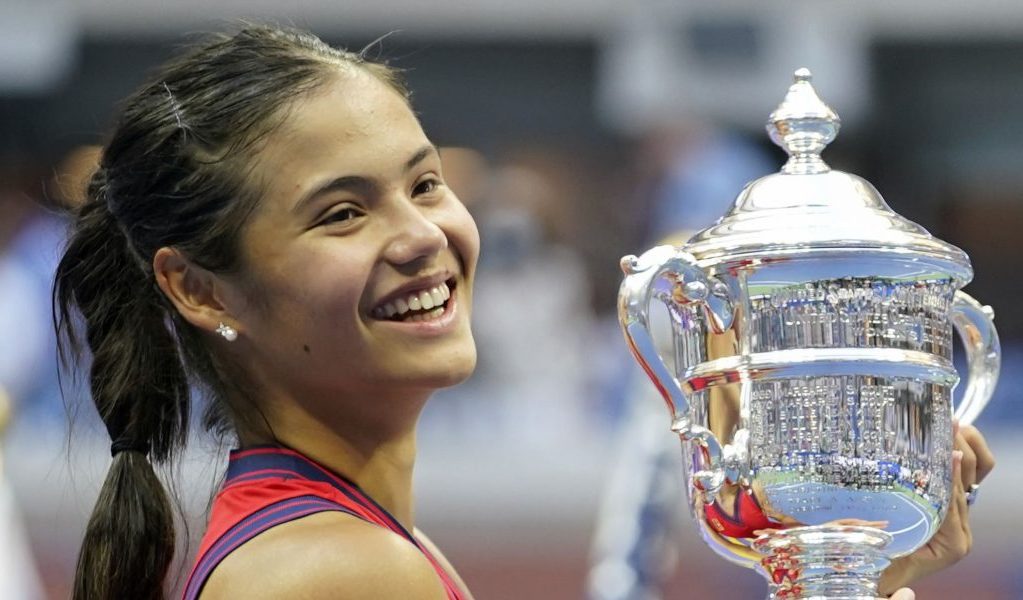 The TV viewing figures are in for this year’s US Open and they confirm that more tuned in to watch the women’s final between Emma Raducanu and Leylah Fernandez and for Novak Djokovic’s shot at a history-making calendar Grand Slam.

The story written by teenagers Raducanu and Fernandez at the US Open captured the attention of the sporting world, as tennis reached out beyond its traditional fan base to attract huge publicity as the Brit beat her Canadian rival.

ESPN figures confirm 3.4 million tuned in to watch the women’s US Open, with 2.7 million watching the men’s final the next day between Djokovic and Daniil Medvedev.

Even though Djokovic was attempting to claim a calendar Grand Slam of titles, the lure of seeing two new stars aiming to claim their first major title proved to be irresistible for TV audiences, in what could be a key moment for the women’s game.

The superstar status of Roger Federer, Rafael Nadal and Djokovic has given the men’s game a golden era that has ensured their viewing figures have been ahead of the women’s matches.

Yet that could all be about to change with interest in Raducanu and Fernandez certain to be high when they play their next match.

The US viewing figures for the US Open were small compared to the UK, where the Raducanu story drew an audience of 9.2million for the final on Channel 4, after rights holders Amazon Prime Sport agreed to share coverage on a network channel given the significance of the match.

“We’re delighted that Channel 4, in partnership with Amazon Prime Video, could enable more than nine million people to enjoy one of the most thrilling and historic nights of British sport in a generation,” said Ian Katz, Chief Content Officer, Channel 4.

Amazon pledged to reinvest its revenue into the UK women’s tennis scene and are now set for a big boost as they have UK rights for the ATP and WTA Tour, where both Raducanu and Fernandez will be huge attractions when they return to action.