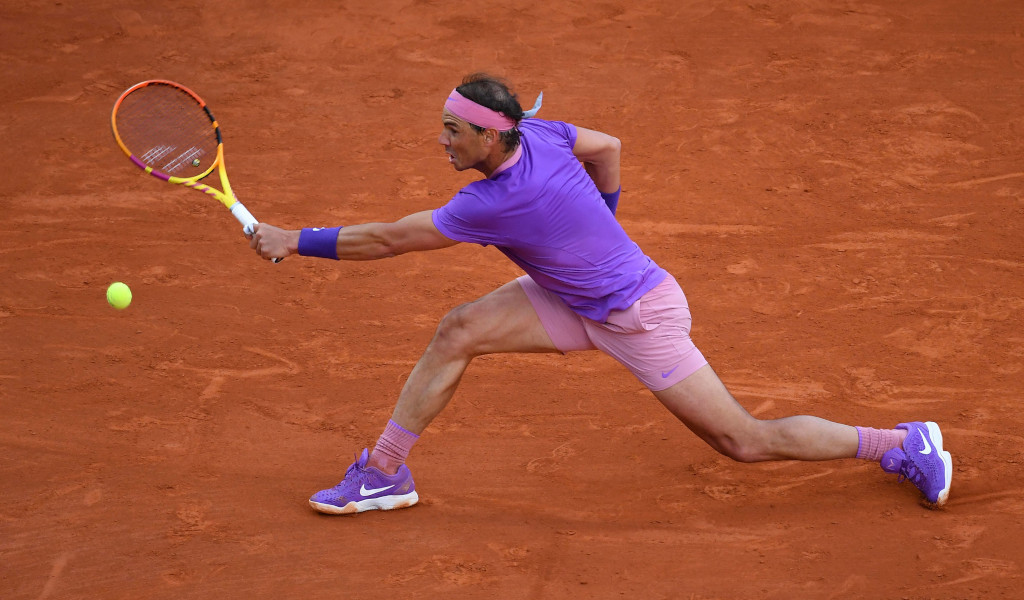 Things didn’t go according to plan at the Monte-Carlo Masters, but Rafael Nadal is determined not to allow “the negative stuff to take a toll” as he eyes tournament wins ahead of Roland Garros.

The 13-time French Open champion kicked off his clay season in the Principality last week, but was upset in the quarter-final by Andrey Rublev.

Nadal admits he lacked match practice at the ATP Masters 1000 event, but feels there were plenty of positives that he can carry into this week’s Barcelona Open.

“I have not played much over the past few months, or the past year,” he said. “Coming back to competition is always tough. Monte-Carlo was an important challenge, where I experienced a lot of positives during the tournament and practice sessions. I lost in the quarter-finals, not being able to compete at the level that I needed. Here I have another opportunity.

“I’ll go week by week. I have an important month that finishes with Roland Garros. Each match and each week is important now. That’s how I see it. I am hoping that the negative stuff doesn’t take a toll and I am aiming to be positive every day to get to where I want to be.”

Title no. 12 incoming? @RafaelNadal has arrived in Barcelona 💪#BCNOpenBS pic.twitter.com/pGkQay9rmk

Last year was the first time that the 20-time Grand Slam winner didn’t win a clay-court tournament before lifting the Roland Garros title in Paris, but the red dirt season was considerably shorter than usual due to the coronavirus pandemic.

Nadal, though, would like to collect a few more titles and build some confidence ahead of this year’s French Open with the Barcelona Open, Madrid Open and Italian Open all on the agenda.

“I want to win events before Roland Garros, because I like to win tournaments,” he said. “Of course, it’s easier winning Roland Garros with the confidence of winning events before, as I have done for much of my career.

“But the key is put myself into a position to be competitive in every single event. I have not competed a lot over the past year, but even if I felt ready for Monte-Carlo, matches like I had can happen. I will keep working hard for my match in Barcelona, and every day for Madrid, Rome and Roland Garros.”