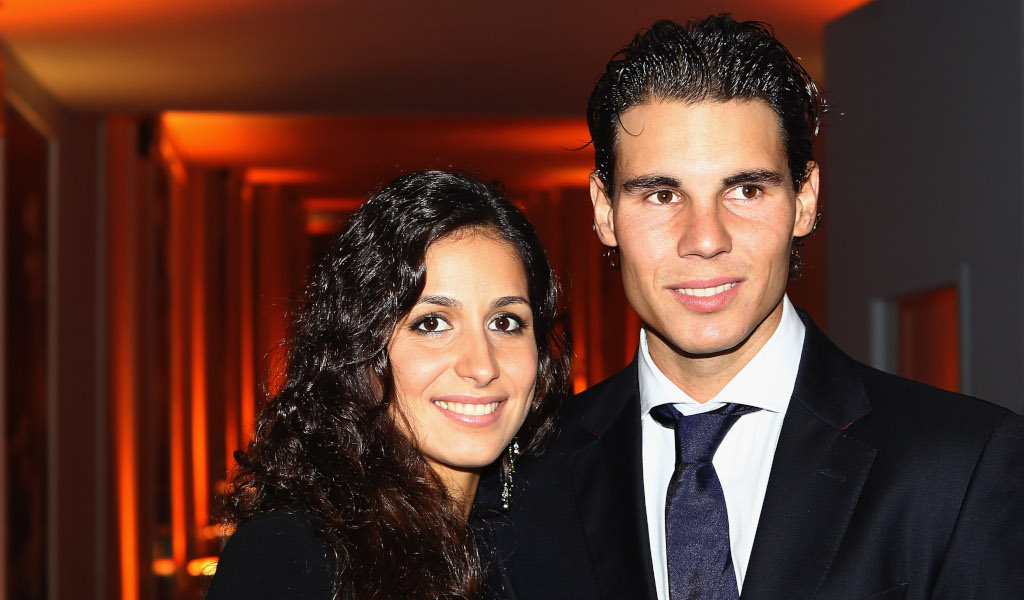 Rafael Nadal recently revealed that his girlfriend received “wildcard” to visit Australia, but in fact Xisca Perello has received an engagement ring.

HELLO! magazine’s sister publication HOLA! has revealed that Nadal and Perello are engaged after 14 years.

The 17-time Grand Slam winner popped the question “during a romantic trip to Rome” back in May, but the couple opted to keep the news private for eight months.

Nadal revealed during his run to the Australian Open final that Xisca had been given a “wildcard” after she joined him Down Under for the first time.

“After 10 years, finally my girlfriend gets a wildcard to come here.”

HELLO! adds that the couple “are set to tie the knot this autumn in a Mallorca-based ceremony”.