Rafael Nadal believes US Open and Roland Garros will be cancelled, saying ‘I think 2020 is practically lost’ 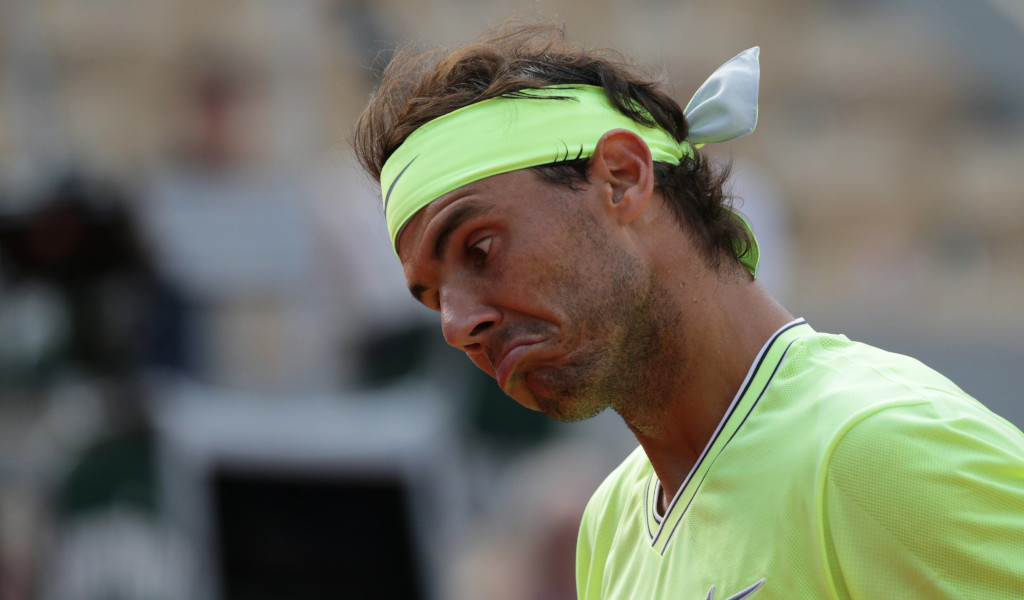 Rafael Nadal admits he doesn’t believe there will be any more tennis this year, saying he is hopeful the sport will start up again next year.

Tennis has been on a hiatus since the start of March and the sport’s powers that be have pencilled mid-July in as a possible return date.

The break has resulted in the cancellation of Wimbledon while the French Open has been rescheduled to September 20, just a week after the conclusion of the US Open, which is due to start on August 31.

However, some players and pundits have expressed major doubts over whether or not there will be any tennis during the second half of the season and Nadal has now joined the chorus.

“I hope we can return before the end of the year but unfortunately, I don’t think so,” he told Spanish paper El Pais.

“I would sign up to being ready for 2021. I’m more worried about the Australian Open than what occurs at the end of this year. I think 2020 is practically lost. I hope we can start up again next year, I really hope that’s the case.”