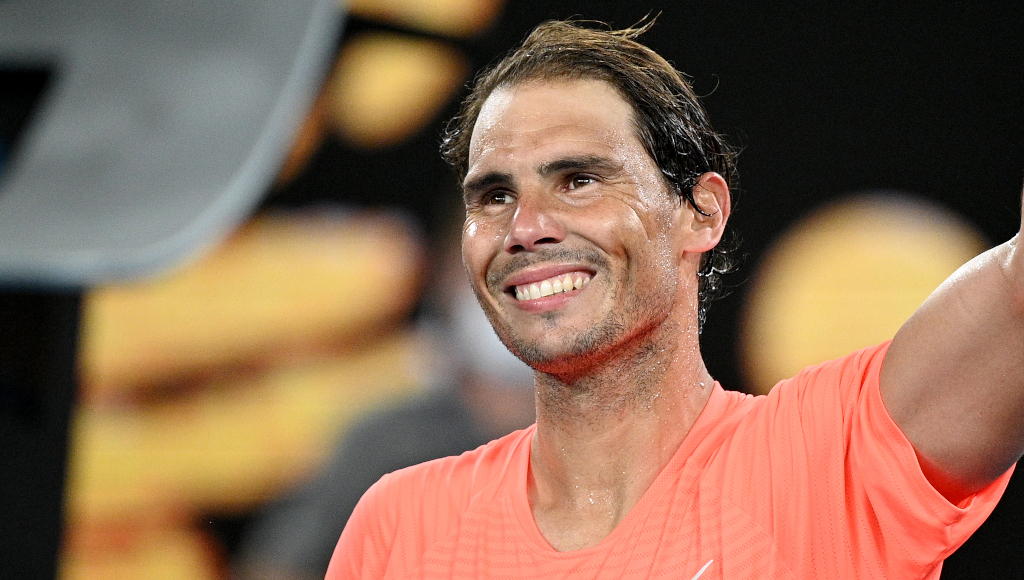 Rafael Nadal welcomed a very special guest to his tennis academy in Mallorca, as 97-year-old Leonid Stanislavskyi took to court with the 20-time Grand Slam champion.

Nadal is edging his way back to full fitness after an ankle problem and images of him practicing at his Academy have appeared on social media in recent weeks.

Now he has had a special practice session that he is certain to remember for years to come.

The ageless Stanislavskyi holds the record for being the oldest player in the world to hold an ITF ranking and his dream was to play a few points with his favourite player Nadal.

That ambition became a reality as Nadal welcomed his oldest opponent onto court with a gentle rally that confirmed Stanislavskyi can still get around the court in fine fashion despite his advancing years.

This is a video that has to warm the heart of everyone who watches it, with Nadal’s smiles confirming he enjoyed the moment.

Nadal has been looking after his more mature fans in recent weeks, as he also sent this video message to a 90-year-old admirer earlier this month.