Rafael Nadal ‘enjoying every day’ and not worried about ‘saying goodbye’ 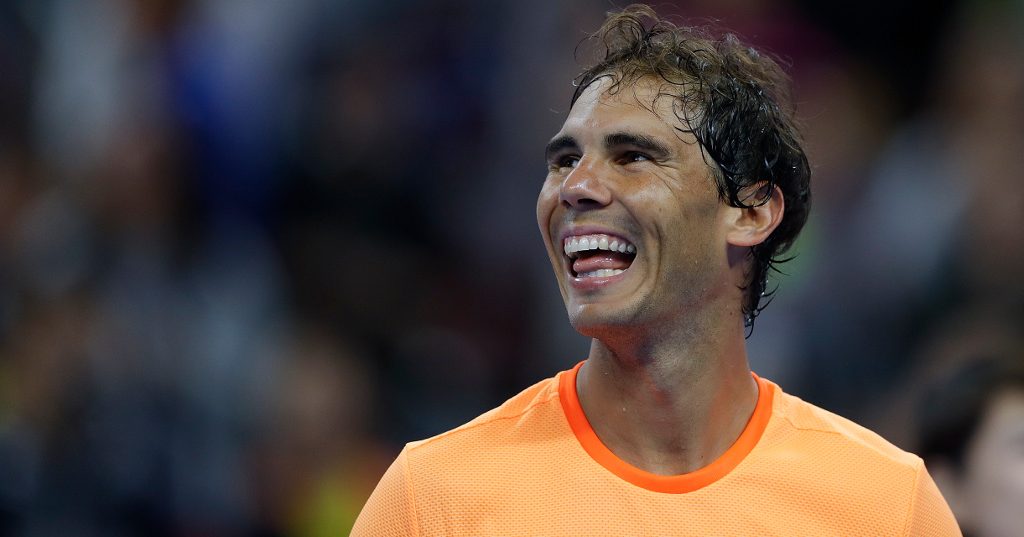 He knows that retirement is “closer than 10 years ago”, but Rafael Nadal insists he is not thinking about it and is “just enjoying every day”.

There is no signs of slowing down for the 31-year-old as he continues to break records. He won an 11th Monte Carlo Masters title over the weekend while he looks set to win an 11th French Open crown in a few weeks.

The Spaniard has also won 36 consecutive sets on clay while his win in the Principality on Sunday saw him claim a record 31st Masters trophies.

Nadal is fully aware that all good things must come to an end, but he insists he is not worried about having to say goodbye.

“My true feeling is that these kind of things are not going to happen forever, so I just try to enjoy and to play with full passion and with full energy and concentration, full love for the sport for as long as I can,” he said.

“I know the day to say goodbye is closer than 10 years ago.

“It’s something that I am not worried about, but it’s a real thing. So I’m just enjoying every day and trying to play with the best attitude possible, to keep being happy playing tennis.”

Next up for him is the Barcelona Open, a tournament that he will be hoping to win for an 11th time.

He also needs to win the event to stay ahead of Roger Federer in the world rankings, but Nadal insists he is not worried about that.

“For me the extra motivation is just playing the tournaments that I am playing,” he told ATPWorldTour.com. “Monte-Carlo, for me is like a love story and here, almost the same. My real motivation is just play, Monte-Carlo last week and now play Barcelona. That’s a tournament that I have had a lot of success and I really feel the passion for playing.”