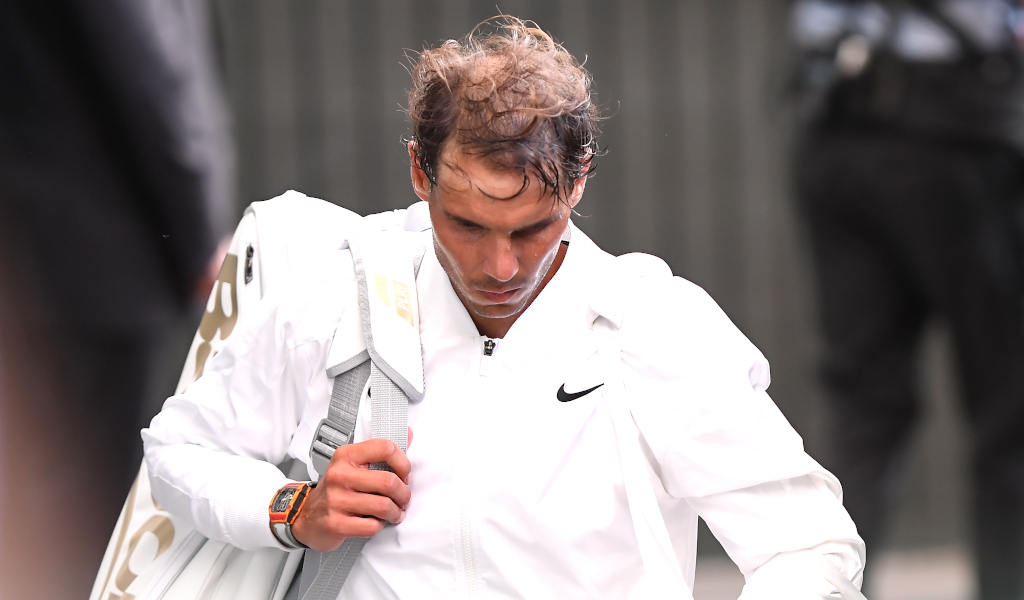 Rafael Nadal’s defeat to Novak Djokovic at the French Open had nothing to do with his decision to pull out of Wimbledon and the Tokyo Olympics with his coach Carlos Moya saying physical and mental exhaustion took its toll.

Just days after an epic four-set loss to eventual champion Djokovic in the semi-final at Roland Garros, Nadal announced that he won’t play at Wimbledon or the Tokyo Games this year, stating that he has to be selective in his tournaments if he wants to prolong his tennis career.

In an interview with Puntodebreak.com, Moya revealed that Nadal needs a break if he is to avoid another mental fatigue breakdown.

“The clay-court season was very tough, with a lot of physical and mental pressure,” he told puntodebreak.com. “Rafa finished exhausted. He is going to take a well-deserved rest, this is a marathon, a long-distance race in which hard decisions have to be made and he has considered that the best thing is to stop to come back full of strength.

“Two years ago Rafa reached a point of great mental fatigue that was very difficult to get out of and now he has indicated that he was close to that again. He cannot afford (to play in) a Grand Slam if he is not at 100%.”

Moya also dismissed suggestions that the 20-time Grand Slam winner’s defeat to Djokovic in Paris had an impact, saying timing and the coronavirus pandemic were also deciding factors.

“The defeat has not affected him as much as the fact that there is a week less than usual to prepare for Wimbledon, as well as the context in which we are with the pandemic,” he said.

“It is difficult on a mental level to face the confinements prior to a great match, to play in front of a few fans, etc. This affects Rafa, he is a person who has a great connection with people and it was hard to go to London with a quarantine in between.”