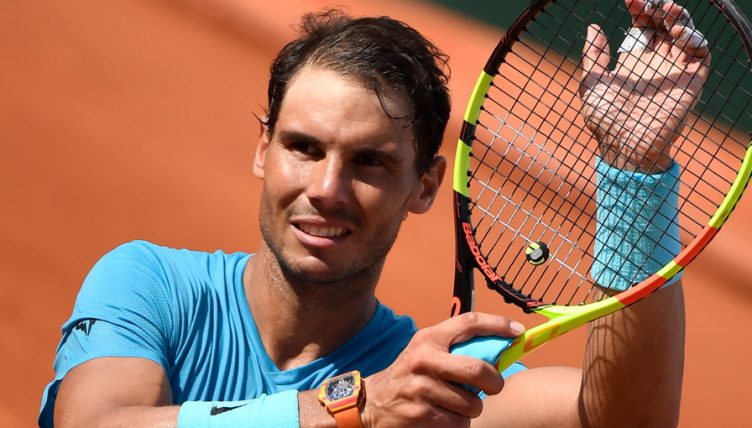 Rafael Nadal says the need to prove himself every time he steps on court is the reason for his clay court consistency.

The Spaniard moved into the French Open quarter-finals with a straight sets win over Maximilian Marterer.

It was another imperious display from the world number one, though he rejected the idea that Materer handed him his toughest test of the tournament.

“My big test is every day,” he said. “Today was an important test. I am in the quarter-finals. And the biggest test now is the next round.

“I go day by day, and I am not worried about if I had a test or I don’t have a test. I just worry about trying to be at my 100 percent for the next day that I have to play.”

Nadal is the world number one after wrestling it back from Roger Federer, who is skipping clay court season, but he says keeping that crown is not his priority.

“This year things are going well again, but to fight for No. 1, let’s see what’s going on later on the season, no?

“But I didn’t play for three months so is big advantage for the opponents. I really don’t think much about it. ‘When I was a kid — was a kid — when I was younger, 2008 was important for me to be No. 1.