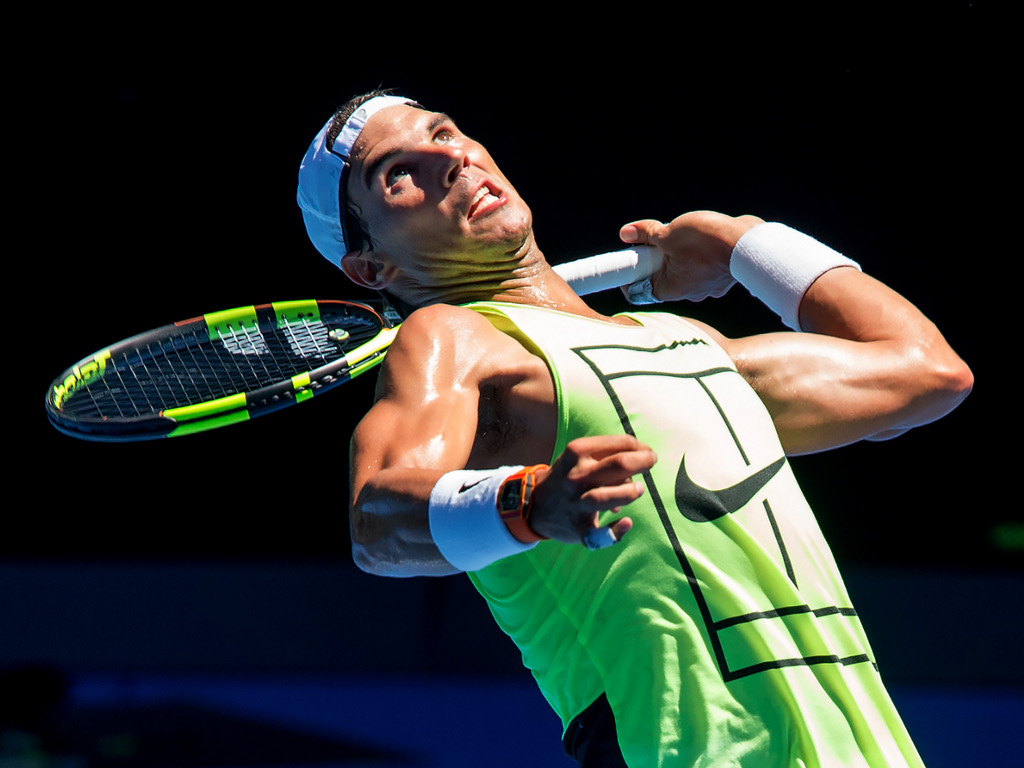 World No 2 Rafael Nadal has returned to training following surgery at the start of November.

The 17-time Grand Slam winner last played competitive tennis at the US Open in September when he retired from his semi-final against Juan Martin del Potro due to a knee injury.

After skipping the Asian swing, he was then forced to miss the Paris Masters and ATP Finals due to an abdominal injury while he also decided to have surgery on his troublesome ankle.

Nadal, though, has given his fans a first glimpse of his road to full fitness with a post on Twitter.

The Spaniard is expected to make his competitive return at Mubadala World Tennis Championship in Abu Dhabi from December 27-29 alongside world No 1 Novak Djokovic, defending champion Kevin Anderson as well as Dominic Thiem, Hyeon Chung and Karen Khachanov.