Rafael Nadal says being the GOAT ‘takes a backseat’ when it comes to his legacy: ‘It’s about respect’ 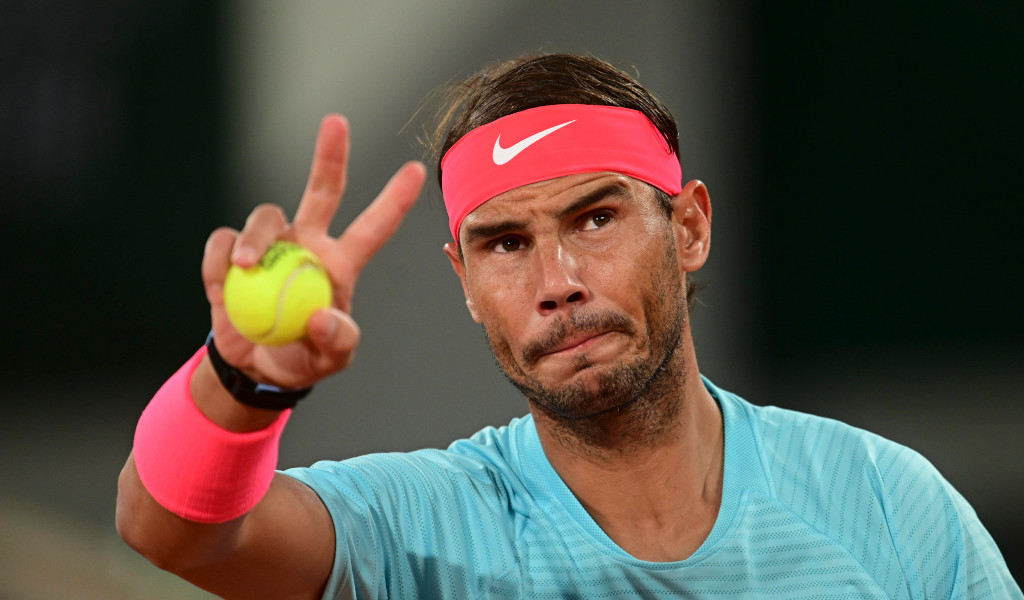 Rafael Nadal insists being considered the greatest player of all time (GOAT) and holding various records “takes a backseat” when it comes to his legacy as he wants people to have a “good human memory” of him.

Many believe the Spaniard is the greatest player of all time as he currently leads the race for the most Grand Slam titles with 22 – one more than Novak Djokovic and two more than Roger Federer while he has also won two Career Grand Slams (all four majors) and one Career Golden Slam (all four majors and an Olympic singles gold medal).

The 36-year-old is also considered the King of Clay due to his incredible record on the surface as he has won a record 14 French Open titles and has set numerous other records on the red dirt.

For Nadal, his records and status as the best player of all time are secondary when it comes to his legacy.

“I don’t think about it. I think it’s something that takes a backseat,” he said. “The important legacy is that all the people I have met during these 20 years of my career have a good human memory of me.

“At the end of the day, the personal issue, education, respect and the affection with which you can treat people comes before the professional issue, because that is what remains [after you have retired].”

After more than two decades at the top, Nadal will be the first to admit that retirement might not be too far away, but for now he remains one of the players to beat in tennis.

He finished the year at No 2 in the ATP Rankings with rising star and compatriot Carlos Alcaraz at No 1 – the first time that two Spanish men have occupied the top two spots at the year-end rankings.

The 22-time Grand Slam winner, though, admits he will find it difficult to maintain that spot in the rankings as he is unlikely to play too many tournaments in the future.

As for Alcaraz finishing the year as the world No 1 after winning the US Open, Nadal has nothing but praise for the 19-year-old.

“Carlos has incredible potential and that’s why he is where he is, because he deserves it, and he is also very young and has a lot of years ahead of him,” he said.

“Casper [Ruud] was very close to being world No 1 and winning his first Grand Slam at the US Open.”

READ MORE: Rafael Nadal to play until he is 40? Former world No 1 explains why Spaniard has a few more years left