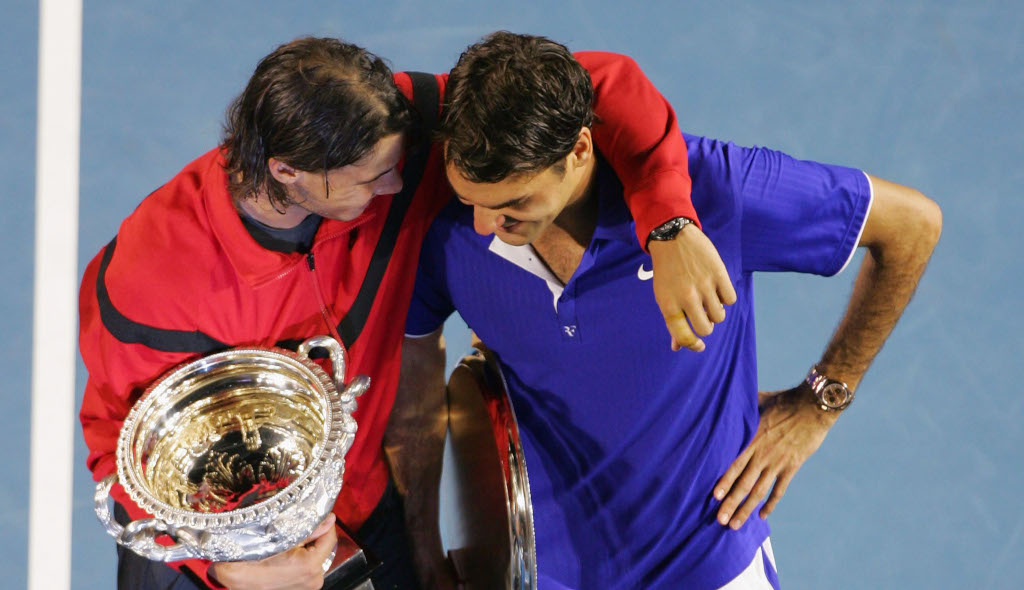 Having drawn level with Roger Federer last year by winning his 20th career Grand Slam title, Nadal has the perfect opportunity to become the greatest tennis player of all time, if he can win the first major tournament of 2021. While his great Swiss friend and rival Federer isn’t participating this year, that is certainly one obstacle fewer to consider. However, there is still the question of Novak Djokovic, who has beaten Nadal in two of his five final appearances.

In the same way that Nadal thrives at the French Open, having claimed 13 of his 20 Grand Slam titles on the red clay of Paris, Djokovic has enjoyed the same kind of dominance on the blue hard courts of Melbourne, with 8 of his 17 titles won there. Given that Federer is out of the frame, the latest 2021 Australian Open winner odds price Djokovic as clear favourite, while Nadal is obviously rated as one of the main contenders.

Heading to Australia this time around, Nadal has been fighting a constant battle with back problems, which could be one reason why online bookmakers are hesitant to offer better odds. Likewise, he hasn’t enjoyed much fortune with injuries here in the past, suffering a variety of aches and pains that inevitably affected performances. Once again, Nadal faces the dual challenge of competing not only against quality opponents, but also the injury discomfort.

Following the first four rounds of the Australian Open, with no easy pathway to the last sixteen tournament stage, Nadal was the only quarterfinalist to achieve straight-sets victories in each of his matches. Andrey Rublev might also claim to have matched that feat, but Casper Ruud retired from the third set of their fourth round encounter.

Although there is inevitably always debate surrounding tournament draws, there is never an easy pathway to the latter stages of the Australian Open. Every opponent, whether seeded or unseeded, qualifier or wild card, always has the potential to cause an upset. On his route to the quarterfinals, Nadal beat unseeded Laslo Dere (6-3, 6-4, 6-1), qualifier Michael Mmoh (6-1, 6-4, 6-2), unseeded Cameron Norrie (7-5, 6-2, 7-5), and 16th seed Fognini (6-3, 6-4, 6-2).

Such form and results are a clear sign of Nadal’s character, his defiance and determination to fight through the pain barrier, eager to make his mark in Melbourne. The Spaniard suggested he was less troubled by the back problems, following the victories against Norrie and Fognini. This could indicate the man from Mallorca is about to peak in form, just at the right time and in the most crucial stages of the tournament.

Chance of Nadal vs Djokovic Final

Despite an abundance of talent and so many interesting matchups, few rivalries whet the appetite quite so much as final duel featuring Nadal against Djokovic. It’s the game that would crown this magnificent Australian Open tournament, as the two top seeds battle for supremacy in Melbourne. Fingers crossed that it’s the final we’ll all get to enjoy.