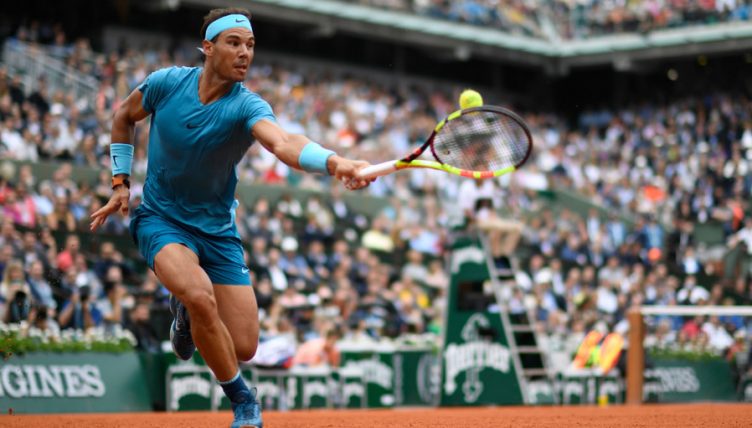 Rafael Nadal has admitted he took first round opponent Simone Bolelli too lightly at the French Open.

The 10-time Roland Garros champion ground out a straight sets win over the Italian, but he was made to fight tooth and nail for it.

Nadal had taken the first two sets in typically ominous style but then trailed 3-0 in the third when the pair resumed on Tuesday morning after an overnight rain delay.

The world number one broke straight back on the resumption but then forced a marathon tie-break before but the Spaniard got over the line 6-4 6-3 7-6 (11/9).

“It was a good match. It was a difficult match, because he played so aggressive and very well,” Nadal said.

“I resisted, you know, it’s always difficult to play against players that want to hit every ball so hard, and even more if it’s the first round.

“He played well, so well, playing with lots of risk but having success with all of the risk that he took.

“Yeah, I played a match that I have to play more aggressively, I know. But it was difficult to play so aggressive being in the first round and against a player who really came on court and decided to play that strong.”