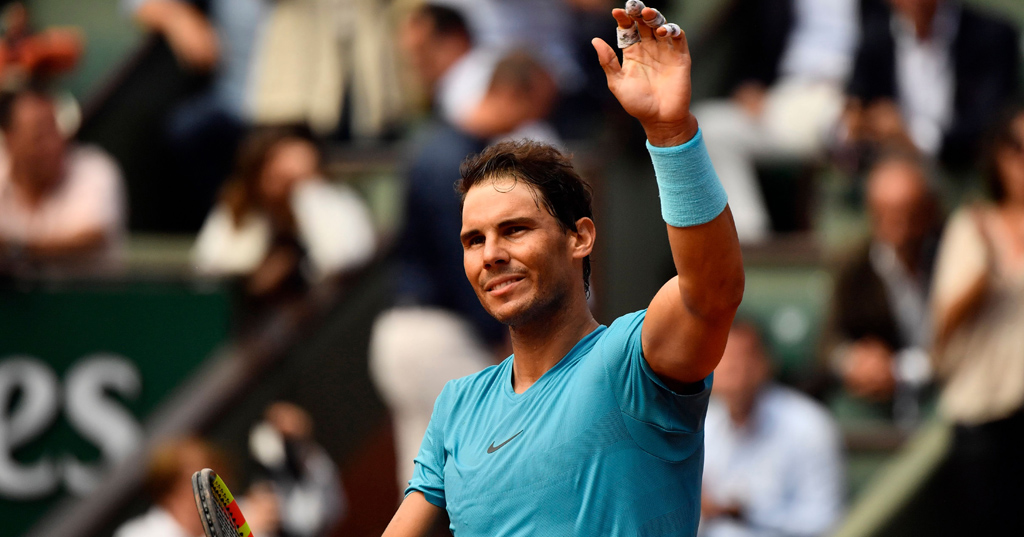 Federer was not at Roland Garros once again after deciding to skip clay court season, but looked on in awe from afar as Nadal dominated in Paris once again.

“I kind of expected Rafa to win the French Open,’ Federer said.

“It is not taking anything away from him but he was again that good on clay leading into the French Open, which created a situation expecting him to win.

“It’s hard to find any more superlatives for Rafa. To win a tournament 11 times is almost unimaginable, and he did it in Paris and makes it look so easy. You’ve got to take a bow and congratulate him.

“I didn’t get to see a lot of the final because I was travelling to Stuttgart first and then I already practised.

“He didn’t have to prove anything to anybody in Paris and still he did it again. A real champion. All the players on the tour can only take a bow before Rafa. It’s really fantastic.”