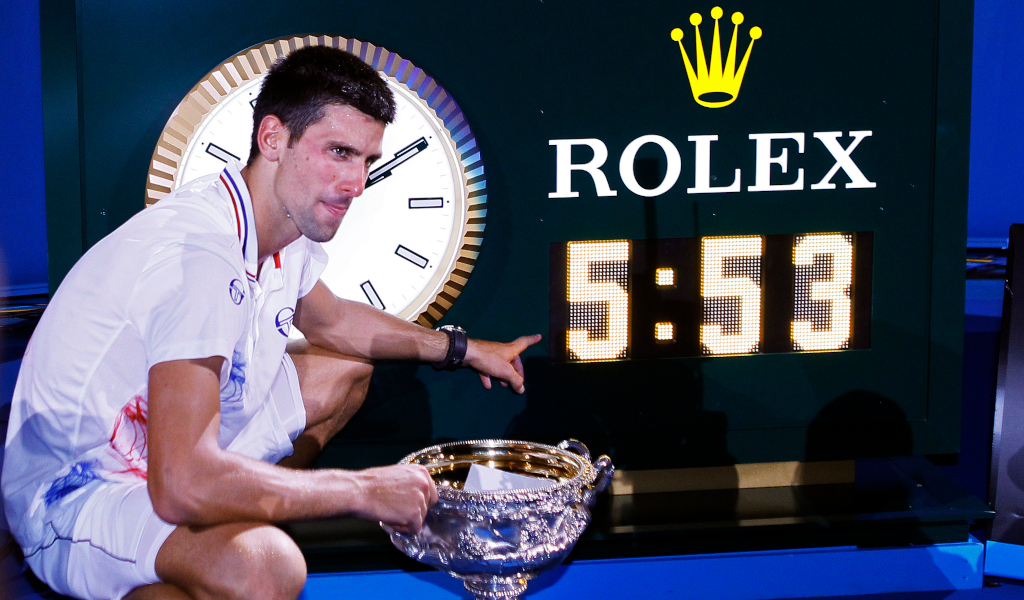 The 2012 Australian Open final between Novak Djokovic and Rafael Nadal was a classic with many believing it was one of the greatest matches in tennis history. Casper Ruud is no different, but he admits as a “Rafan” he wishes he could change the outcome of the match.

Djokovic and Nadal slogged it out for five hours and 53 minutes on Rod Laver Arena at Melbourne Park in the longest Grand Slam singles final in history and it was the former who emerged victorious with a 5–7, 6–4, 6–2, 6–7 (5–7), 7–5 scoreline.

The encounter took a lot out of both players and the pair was so exhausted that they needed chairs to sit on during the trophy presentation ceremony.

While Djokovic won his fifth major, it was Nadal’s third consecutive Grand Slam final defeat against the Serbian and the result was a tough one to swallow not just for the Spaniard, but for his fans as well.

Ruud was only 13 years old at the time, but he was already a big Nadal fan and the outcome of the match also left him feeling “bad for many hours”.

More than a decade later Ruud and Nadal will compete in a series of exhibition matches in Latin America and ahead of their first encounter at Parque Roca in Buenos Aires, Argentina, on Wednesday, Ruud was asked if there is one result about Nadal that he wishes he could change.

“I think I can say for Rafa, I wish I could change one result in the history of tennis and I don’t know if he’ll be angry or happy for me saying this. It’s not the Roland Garros final this year because it was not a very close match but Rafa’s Australian Open loss in 2012 against Novak.”

He added: “I was probably even sadder than himself because that was watching six hours of TV and hoping Rafa would win and then it was probably one of the best matches ever.

“I think for days, I was still sad about the loss for him and I still wish today that he could have won. This might bring back bad memories for him, but this is something I wish I could change and still believe.”

Nadal was a 10-time Grand Slam winner at the time, but he has since added another 12 majors to his tally and now sits top of the list in terms of men’s record with Djokovic one behind and Roger Federer two adrift.

Following Ruud’s reply, the 36-year-old Nadal joked: “You have to call Novak, to see if he wants to return the trophy.”