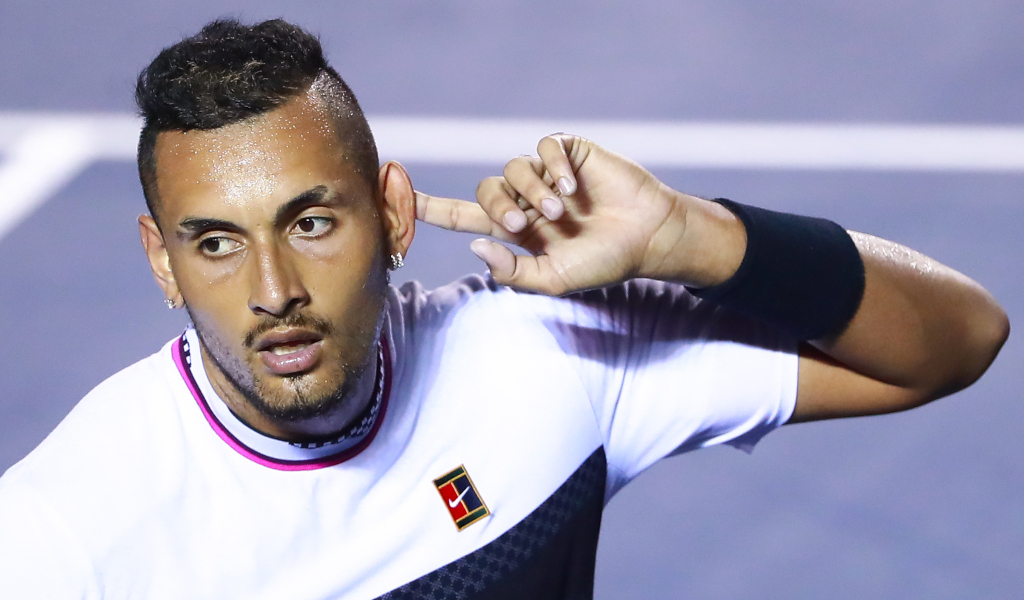 Rafael Nadal has slammed Nick Kyrgios following their Mexican Open clash, saying the Australian “lacks respect for the public, the rival and towards himself”.

The Australian, who suffered with illness and injury during the match, was booed by the spectators and he also delivered an underarm serve at one point.

After wrapping up the match, Kyrgios celebrated by falling to the floor and once he got up he stuck his finger behind his ear looking for a reaction from the crowd.

The post-match handshake between the two players was also a little tense.

And Nadal didn’t hold back in his criticism after the match.

“He is a player who has enormous talent,” the 17-time Grand Slam winner is quoted as saying by ESPN.