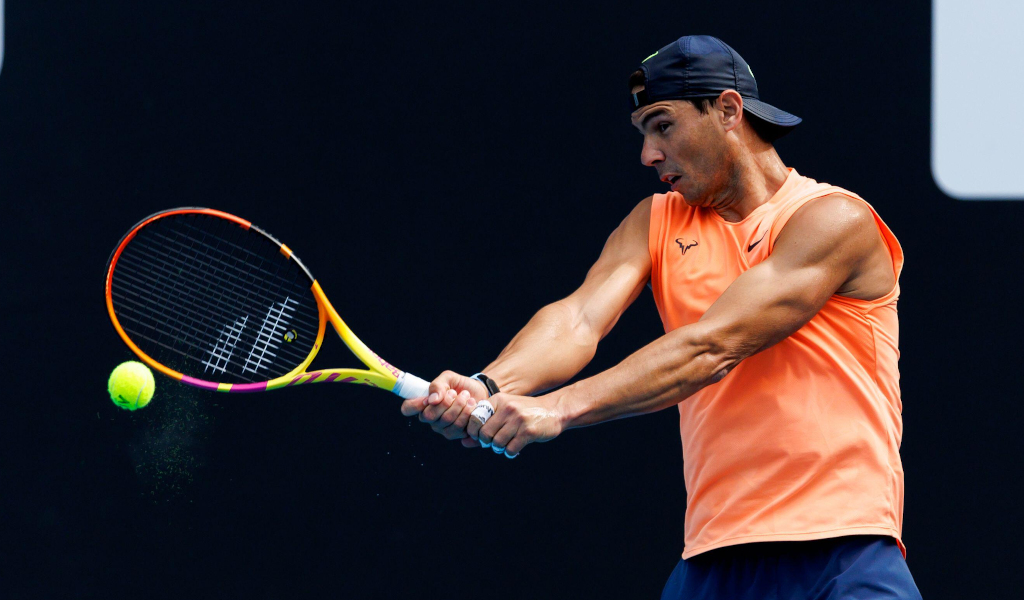 Rafael Nadal remains on course to return to action at the Madrid Open with his former coach and uncle Toni Nadal saying he still has plenty of time left to make a full recovery.

Following a record-breaking start to the 2022 season that saw him win a 21st Grand Slam on the back of lifting the Australian Open trophy and start off with a 20-0 record, Nadal suffered a rib stress fracture during the Indian Wells Open.

After losing the final against Taylor Fritz, he announced that he would be out of action for between four and six weeks, although there were high hopes that he would make an early return and play at the Barcelona Open.

However, he was unable to defend his trophy in Barcelona this week, but gave a progress report on Monday to reveal that he has returned to training.

“Today’s first gentle workout after four weeks without stepping on a tennis court. What excitement to step onto clay again!” he wrote on Twitter.

And Toni Nadal has now given a further update saying that the world No 4 has set his sights on the Madrid Open, which starts on May 2.

“Rafa told me that he intends to play in Madrid, but we will see,” Toni, the current coach of Felix Auger-Aliassime, told Spanish channel RTVE.

“Monday he started training and he still has two weeks left to see how everything evolves. If he arrives in good condition, he will play.”

Nadal is a five-time champion in Madrid, but he won his last title in 2017 when he defeated Dominic Thiem in the final. Last year lost in the quarter-final against eventual winner Alexander Zverev.

This year’s Madrid Open is set to boast an impressive field with world No 1 Novak Djokovic, defending champion Zverev, Stefanos Tsitsipas as well as rising Spanish star Carlos Alcaraz all set to play.