Rafael Nadal news: ‘These things can only be done by Rafa’ – Doctor 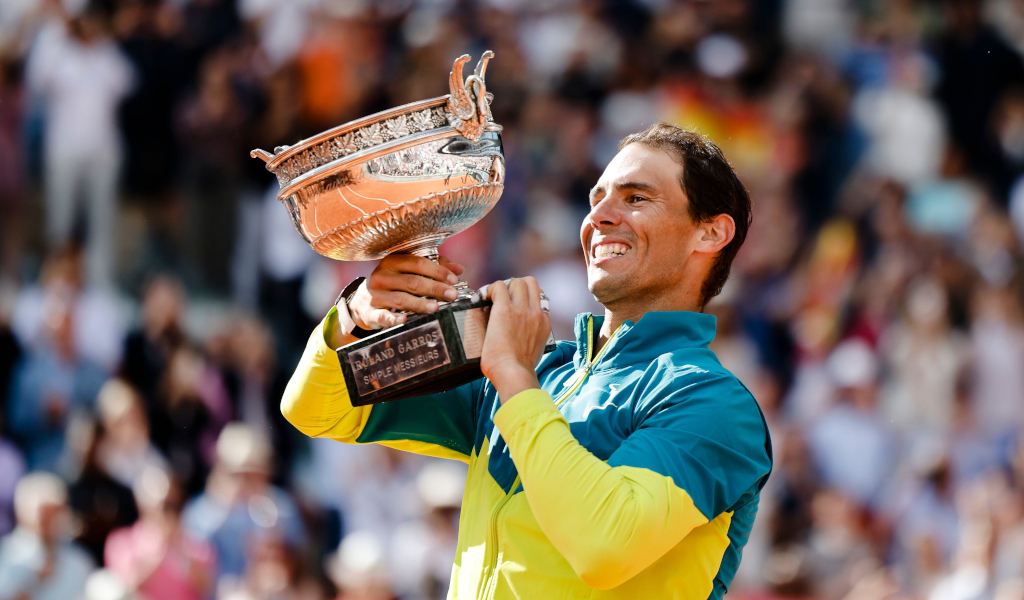 Rafael Nadal’s doctor Angel Ruiz-Cotorro believes that very few people would be able to do what the Spaniard has done this year.

Battling a chronic degenerative disease that has left him in near-constant pain at times, Nadal has played through the pain, interrupting his season only when he suffered a fractured rib at Indian Wells.

It is hoped that his latest round of treatment for Muller-Weiss disease will allow Nadal to compete at Wimbledon pain-free.

“The objective is that this does not last any longer and that he can play Wimbledon,” Ruiz-Cotorro told El Partidazo de Cope in Spain.

The doctor was at a loss to explain how Nadal has been able to do what he has done this season considering his injury ordeal.

“It seems to me a spectacular thing, it would be a miracle for any normal person, but he is able to do it because he really is a different person,” continued Ruiz-Cotorro.

“It’s no longer that they numb your foot so you don’t have pain and suddenly you can compete, it’s accepting that challenge and then isolating yourself from all that feeling to later give you the opportunity to play several games with those conditions, also against very high-level rivals.

“Coming in addition to the rib problem that had prevented him from having the proper preparation and rhythm of matches that he wanted. These things can only be done by Rafa.”

Nadal has indicated that he will only play Wimbledon if he can do so without the aid of the numbing injections that helped him get through the French Open.

The World No 4 is still in with a chance of becoming the first man to win the calendar-year Grand Slam since Rod Laver in 1969.

Speaking after the French Open final, Nadal insisted he would be happy just to take his place in the field for Wimbledon.

Nadal’s medical team haven’t ruled out further treatments but they are quietly confident that a return to action is possible and that taking part in Wimbledon is a realistic goal.

Wimbledon gets underway on Monday 27 June 2022.