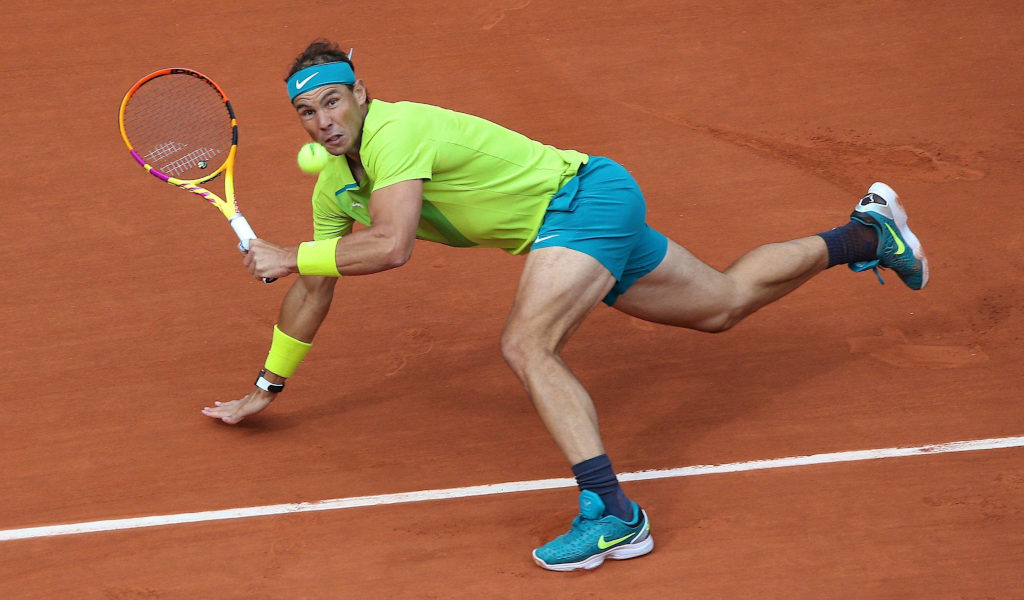 Mats Wilander says he no longer wants to commentate on Rafael Nadal’s matches as he “just wants to watch him play” as he is often blown away by the Spaniard’s touches.

Nadal has produced some extraordinary tennis en route to winning a record-extending 14th title at Roland Garros and a 22nd Grand Slam with the latter moving him two majors ahead of his great rivals Roger Federer and Novak Djokovic.

Of the three tennis icons, Federer has often been described as the most aesthetically pleasing while Nadal and Djokovic were always considered aggressors.

But Nadal has changed his game in recent years and Wilander is now firmly in the Spaniard’s camp when it comes to watching tennis due to the uncertainty he creates when it comes to his shot creation.

“The older I get, the more I enjoy watching him play,” he told French paper L’Equipe, which was translated by Eurosport.

“We see that he trusts his variations more than when he was 22 or 23 years old. I find his tennis more fun than Roger’s or Novak’s.

“With Roger, everything seems easy. It’s simple and aesthetic. Rafa is different: his true personality arises when the racket hits the ball.

“Of course, the beginning and the end of the motion are not as fluid as with Roger. But the contact with the ball is so pure, his touch on the ball is so extraordinary that I am blown away.

“I’ve always loved its intensity and emotional involvement. But before, there was a repetitive aspect to his game. We knew exactly how he was going to win the point. And we knew he would win 6-2, 6-2, 6-2.

“Now he creates uncertainty: what will he do on the next move? It’s like watching Federer when he was at his best. I no longer want to commentate on his matches, I just want to watch him play.”