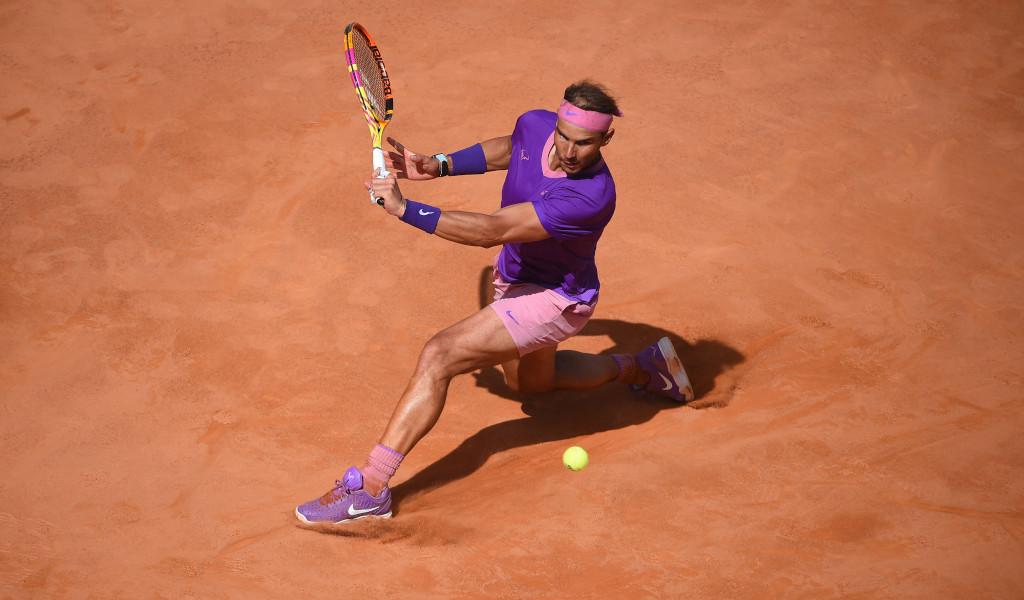 Rafael Nadal will head into the 2022 clay-court season with “a lot of confidence” following his Australian Open success, according to analyst Alex Corretja.

Following a disappointing 2021 campaign that saw him fail to win a Grand Slam and finish the season early due to a serious foot injury, not too many would have backed Nadal to win the season-opening major. Yet, he was the last man standing at Melbourne Park after defeating Daniil Medvedev in a marathon final.

He still has a few tournaments on the surface as he is due to play in the Mexican Open and Indian Wells Masters before his attention can switch to his favourite clay.

Nadal has always been the dominant figure on the red dirt for nearly two decades, but he finished the 2021 season without the big one on clay as he was defeated in the Roland Garros semi-final by eventual champion Novak Djokovic.

However, former world No 2 and tennis pundit Corretja feels the Spaniard will again be “the toughest guy to beat” on the surface.

“After he won in Australia I think Rafa is in the mood, he’s feeling so fresh and so ready to go and enter the clay-court season,” he said on Eurosport.

“He’s someone with a lot of power, a lot of confidence.

“I don’t think he’s going to look at Novak’s position. Because he knows that on clay he’s the toughest guy to beat.

“But I think they [Nadal and Djokovic] are so good that they really need to focus on themselves. And then see what the others decide. But neither of them need to look across at the other, or whether Roger [Federer] is back or not.

“The most important thing for tennis is that all of them are playing. But of course, there are some other issues in the world that are impacting the situation. Hopefully all of them will be playing.”