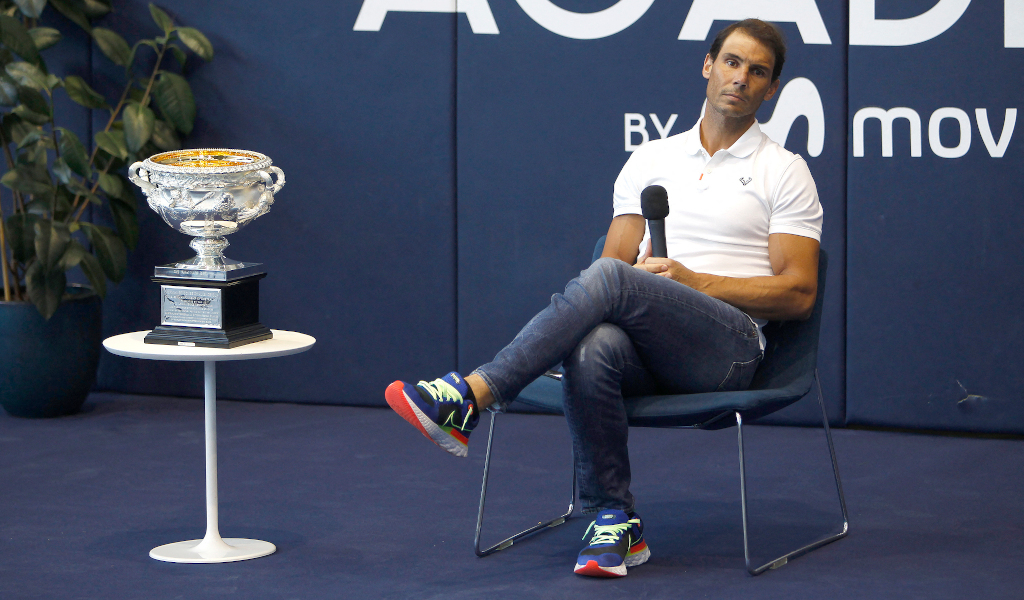 His Australian Open adventure has taken a big toll and Rafael Nadal has admitted that he still has to make a decision about his next two tournaments.

Following an injury-ravaged 2021 campaign, Nadal made the perfect start to this season as he won the Melbourne Summer Set and followed it up with the Australian Open title.

It was certainly a big ask for someone who hadn’t played more than three consecutive matches since last year’s French Open and the 35-year-old knows he needs to look after his body.

The Mexican Open in Acapulco, starting on February 21, is next on his calendar with the ATP Masters 1000 Indian Wells, which kicks off on March 7, also pencilled in.

However, the 21-time Grand Slam winner admits he is not yet sure when he will return to action.

“I signed up for Acapulco and Indian Wells, but I have to make a decision that is in accordance with what my body allows me to do,” said Nadal on Wednesday.

“Acapulco is the closer one [and] I would like to be there but I have to see what is the perspective.”