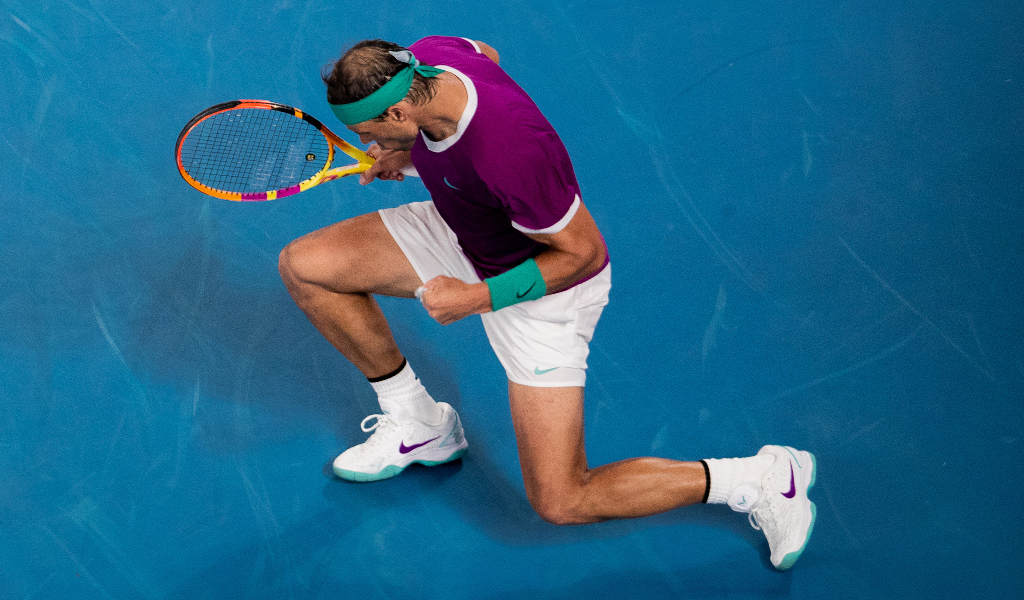 Franulovic believes that Russian Daniil Medvedev played his part as the chief antagonist with aplomb, but he says that Nadal’s guts and determination were utterly captivating.

“What Rafael Nadal did in Australia, to me, is worthy of a Netflix movie. I’ve never seen that.

“It is something superhuman. Nadal has extraordinary mental strength.

“We must not forget Daniil [Medvedev] who had an equally incredible match. It takes two for [a match like that].”

Medvedev appeared to be heading towards his second Grand Slam title in Melbourne, but Nadal produced a remarkable fightback to instead claim a record-breaking 21st Major.

The tournament boss insisted that there is no need to announce the entry of Nadal into the Monte Carlo Masters which has traditionally formed part of the Spaniard’s French Open preparations.

“For me, there is no need to even announce [that Nadal will be playing at the 2022 Monte-Carlo Masters].

“He will be there, it is one of his favourite tournaments and ideal in his preparation for Roland Garros.

Nadal has been pencilled into the entry lists for the Mexican Open and the Indian Wells event, but he could still skip the Acupulco event depending on what kind of shape he is in.

“I signed up for Acapulco and Indian Wells, but I have to make a decision that are in accordance with what my body allows me to do,” Nadal said earlier this month.

“Acapulco is the closer one, I would like to be there but I have to see what are the perspective.”

Nadal won two of his three Mexican Open titles when the tournament was played on clay, but in 2020 he proved he could also win on the new hard court surface.

The 37-year-old is set to conduct a careful build-up to the French Open as he bids to win a 22nd Grand Slam and 14th Roland Garros title.