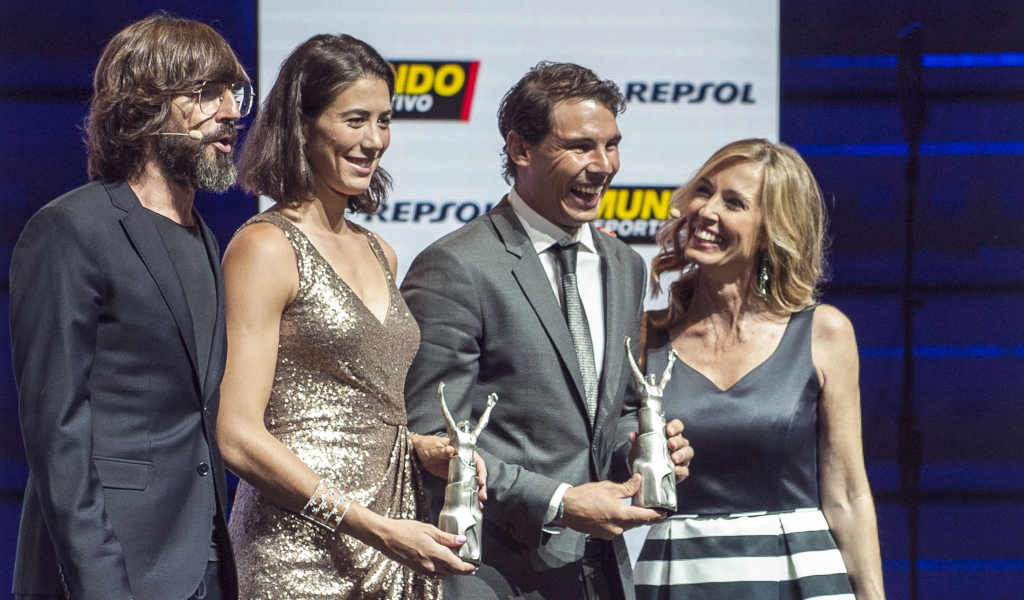 Nadal’s incredible 2022 Australian Open fightback against Daniil Medvedev has left both women in awe of his resilience and ability.

Muguruza said that Nadal provided the perfect example for any player and exhibited his never say die attitude in Melbourne.

In a video interview for Roland-Garros, Muguruza said: “Oh my God, that match.

“I like started in the morning, and I left and came back and left and came back. It was the whole time on. It was a forever match. I don’t get to see that many matches whether it’s time, training or schedule. This one I got to see,” Muguruza said in Dubai on Sunday.

“Yeah, really impressed. I think he really showed his essence in that match. I feel like we’ve all known him not only because he’s great but because of his resilience and strength and everything.

“I think that was a perfect example that he’s the best at coming back and fighting and staying there. Man, it was amazing.”

Badosa was stunned by what she witnessed at Melbourne Park.

She added she was so inspired by Rafael Nadal’s 21st Grand Slam triumph that she vowed to her coach never to complain on the court again.

“I was shocked. I’m still shocked. It’s like unbelievable,” said the 24-year-old Badosa.

“Not even unbelievable that he won from two sets down because only Rafa can do that. But against who he did it, you know? He’s doing it against the world No.2.

“I have no words really. He’s been an inspiration for me. He’s my idol. Seeing him do this, look, I’m getting emotional,” she added.

“It’s amazing for our country and for the sports world. Not even for that, but, I mean, for life.

“It’s amazing. I hope they never retire. I know that’s saying a crazy thing. But that would be perfect. Even Rafa, (Roger) Federer or Novak (Djokovic), they’re amazing really.”