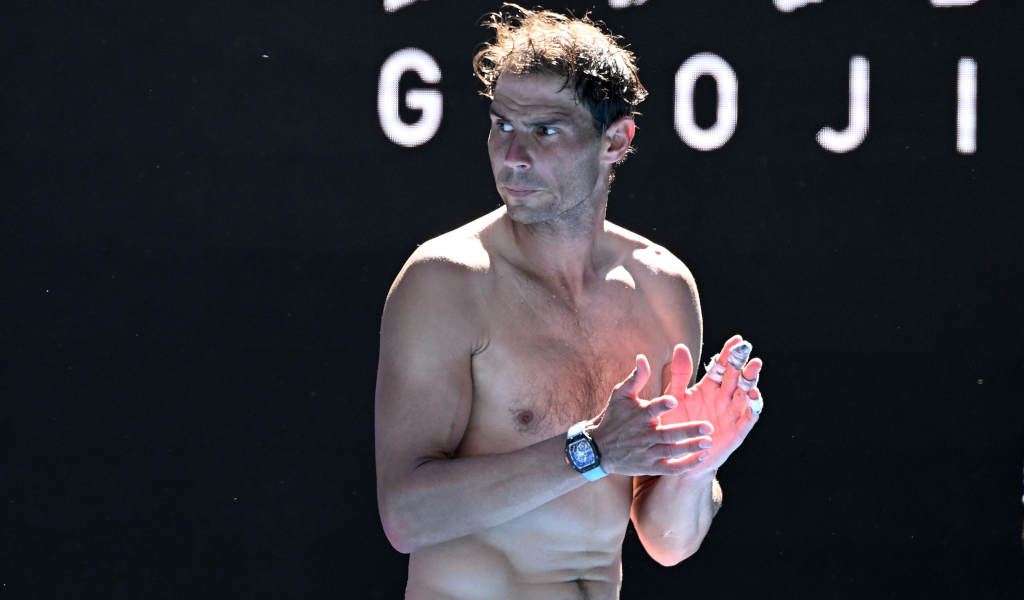 French legend Yannick Noah has held an evolving view of Spain’s Rafael Nadal and recently expressed his admiration for the ‘Raging Bull’.

Noah and Nadal have had a complicated relationship stemming from a newspaper article the former wrote in 2011.

Nadal has since patched things up with Noah, who once accused him of doping but is now in awe of the 21-time Grand Slam winner’s athleticism.

Noah says that Nadal’s performance is remarkable for a man of his age, no less for a man who has played a mountain of tennis.

“I don’t know, 35, so obviously that captures the imagination. It is extraordinary. At his age, I could no longer walk. He physically dominates the guys, I find that extraordinary,” Noah said on the Super Moscato show.

“The level of play at the end of the final. . . I wondered if it was not PlayStation. It was amazing,” said Noah of Nadal’s victory over Daniil Medvedev in the Australian Open final.

Noah claims that he doesn’t care who the so-called GOAT is, though he believes the debate will rage on forever.

He feels that discussion should not be confined to the three men who have left their indelible mark on the world of tennis in the current era.

Noah feels that perhaps Bjorn Borg should be talked about in the same breath as the big three.

“The GOAT? Djokovic is on stand-by so we have to see.

“Whether there is one who has won 21 or 20 is completely abstract, but what I find wonderful are the matches they deliver.

“Federer, I don’t know if he will come back, it will be difficult for him, but Djokovic is still in the race. But after knowing who the GOAT is, I don’t care. Some will highlight the aesthetic side of Federer, others the courage of Nadal. There is also Borg who stopped at 26 and who had won I don’t know how many.”

Nadal is set to return to ATP Tour action in March at the Indian Wells Masters, an event he has won three times.