Rafael Nadal on Novak Djokovic’s Olympics outburst: ‘It is important to avoid this, especially as a role model’ 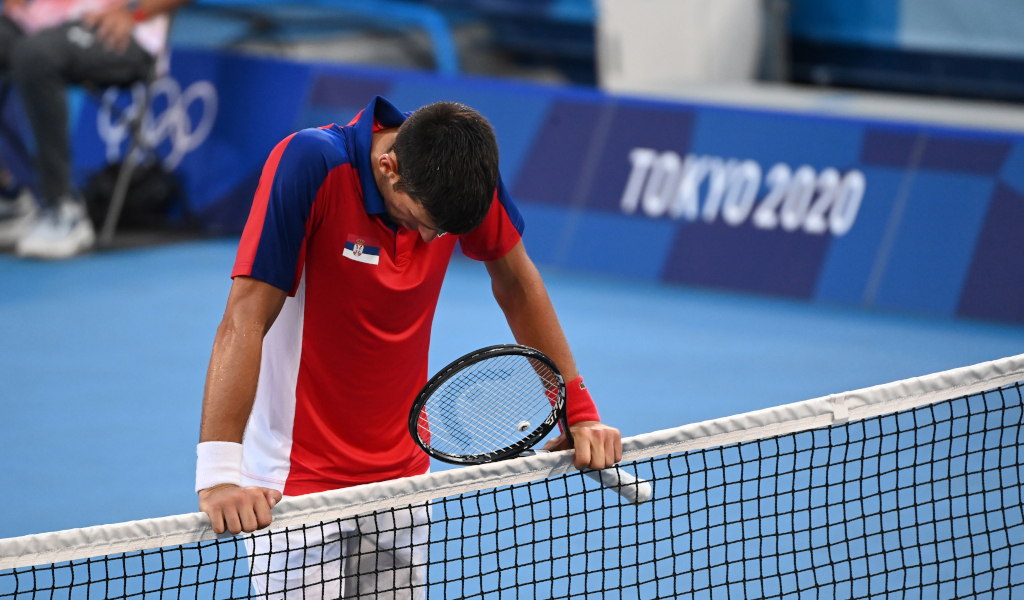 Images of Novak Djokovic losing his cool and throwing and smashing rackets at the Olympics are “not the best” and “strange”, according to Rafael Nadal.

World No 1 Djokovic suffered a meltdown during his bronze medal match against Pablo Carreno Busta from Spain on Saturday as he tossed one racket into the empty stands and later smashed another racket against the net.

“It was an emotional outburst and it happens. It’s not the first time and not the last time, probably,” the 20-time Grand Slam winner said.

World No 3 Nadal, who skipped the Tokyo Olympics in order to recover ahead of the US Open, was asked about his great rival’s theatrics.

“Luckily there were no people in the stands and nothing else happened, but hey, they are things that happen from time to time,” the Spaniard said.

“You have to try to avoid them. The image is not the best.

“It is important to avoid this, especially as a role model for many children. He is the number one in the world and one of best in history.

“It’s strange that someone so successful reacts this way from time to time, but in the end he’s very competitive and reacts like that.”