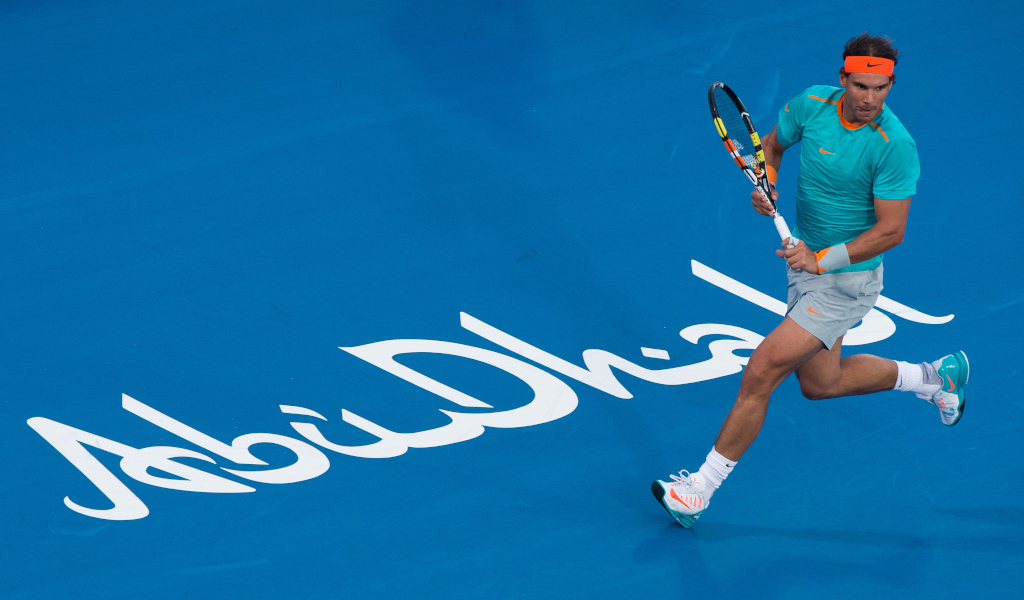 Rafael Nadal is making his long-awaited return to action in Abu Dhabi this week and he has released video footage that suggests he is in great shape.

Nadal has not played since abandoning his attempts to play at the US Open in August due to a foot injury, but he was hitting the ball impressively as he practiced at his academy in Qatar.

The former world No.1 has now arrived in Abu Dhabi for the Mubadala World Tennis Championship, with tournament organisers releasing footage of Nadal in action as he prepares for his comeback match.

Nadal will be eyeing up a chance to take his total of Grand Slam wins to 21 at the Australian Open next month, where he will renew his long-running rivalry with Novak Djokovic.

Both are currently tied on 20 Grand Slams, with former top ten star Fernando Gonzalez telling Tennis365 earlier this month that it is tough to separate the Nadal, Djokovic and Roger Federer when attempting to pick the best of all-time.

“A few years ago, the idea that anyone could win 10 Grand Slams was incredible, but now we have three guys with 20 and it is just amazing,” Gonzalez told us at the Champions Tennis event in London.

“In terms of the numbers, I’m sure Novak is going to end up with the most Grand Slams and maybe the best statistics, but for me there are other factors when you decide who is the greatest.

“Novak is breaking all the records and it looks like he will continue to do that for a number of years.

“For me, you don’t just say this guy had the most titles so he is the best. You can pick who your favourite is for the way the three guys play, I prefer Roger. His one-handed backhand, serve and volley and his style is more classic.

“Then you look at Nadal winning 13 French Open titles and that is just amazing. Tennis has been lucky to have all three of them.”