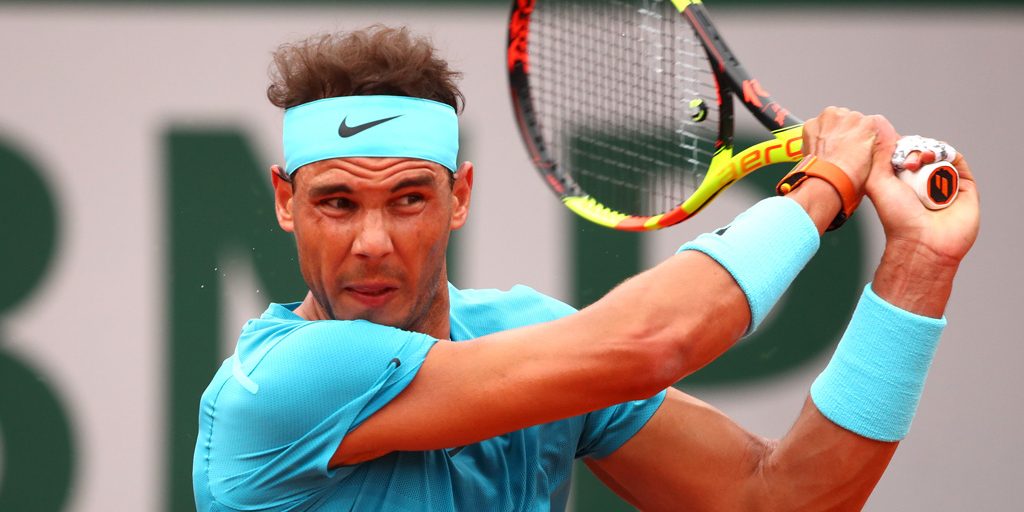 Rafael Nadal has promised fans he will play an aggressive and attacking match against Juan Martin del Potro in the French Open semi-finals.

The world number one is chasing an unprecedented 11th title at Roland Garros this year, and has looked in imperious form throughout the competition, dropping just a single set along the way.

He’s never failed to go on to win the trophy after reaching the semi-final stage in Paris, but he believes he’s going to need to go on the offensive if he is to overcome Argentinian Del Potro.

“I have to play aggressively. If I play defensively and I don’t take intensity, I will be lost.”