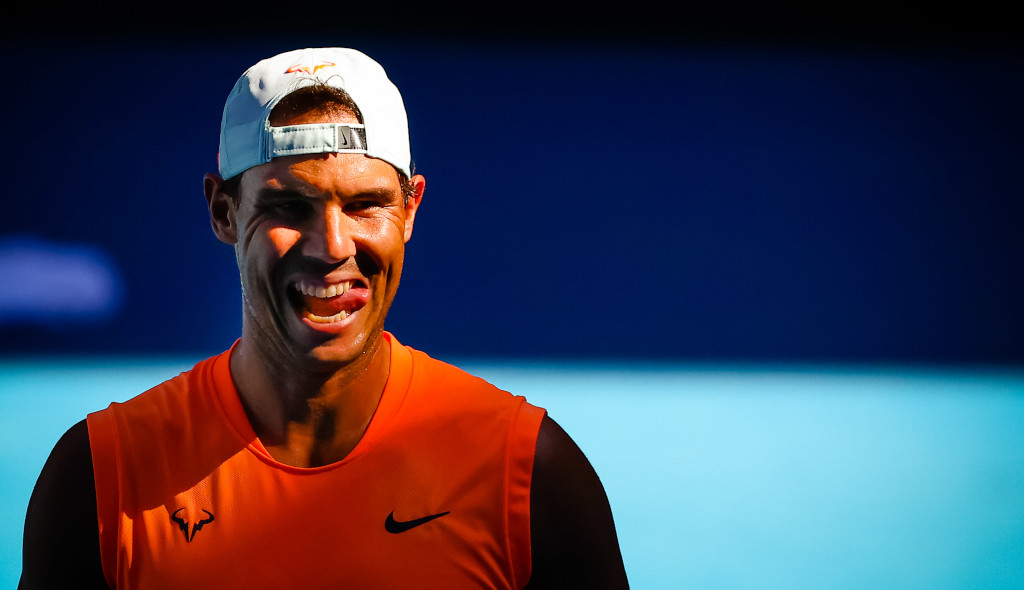 Rafael Nadal has come to play and the 20-time Grand Slam winner has vowed to provide “good entertainment” during the Australian swing for “people who are suffering a lot at home”.

After two weeks of self-isolation and quarantine Down Under, the 2021 tennis continues this week with the ATP Cup and two ATP 250 events.

Nadal and several of the big guns like Novak Djokovic and Dominic Thiem are kicking off their campaign at the ATP Cup and the world No 2 has promised to put up “a good show”.

Rafa & Jannik are ready to make a statement Down Under 💪

“[We will] try to give to the fans around the world and the fans here in Australia a good show,” he said. “For some of the people who are suffering a lot at home, we will try to [provide] good entertainment for them.

“I just [want to] congratulate the country for an amazing effort… to contain the virus here. It’s one of the best examples in the world about how to do the things well in this particular case. We appreciate so much the effort that the country and Tennis Australia have done to allow us to be here and play our sport.”

The ATP Cup will be immediately followed by the Australian Open and Nadal admits it is an “unusual situation” for him to be playing in a competitive tournament the week before a Grand Slam.

“Of course, it’s different circumstances than last year. It’s a very unusual situation for most of us,” he said.

“Most of you that are around tennis knows I never play the week before a Grand Slam, so it is a little bit new and it is strange situation.

“But here I am, the same as the rest of the team, to try our best in every moment. Everybody’s ready to play, and to play at a very competitive level.”