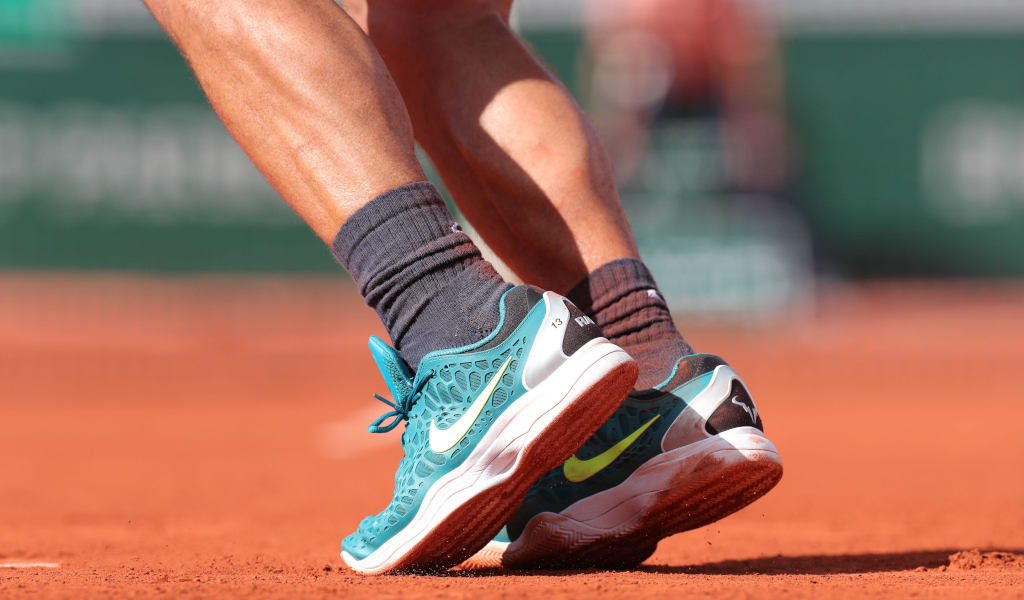 Rafael Nadal won the 2022 French Open with “no feeling in his foot” as the 14-time champion has revealed that the only way he could compete was through “injections on the nerves”.

The tennis great started his Roland Garros campaign under an injury cloud as his chronic foot problem flared up during the Italian Open at the beginning of May.

However, he made it through seven matches and two weeks of tennis and was rewarded with a 22nd Grand Slam title on Sunday as he defeated Casper Ruud in straight sets to win his 14th crown in Paris.

During the post-match press conference, the 36-year-old revealed why he was able to compete during the fortnight and what comes next in terms of treatment.

Look back at Day 15 with the Best Moments of the Day by @emirates 🎥#RolandGarros | #EmiratesFlyBetterMoments pic.twitter.com/IPfdgyMB2w

“It’s obvious that with circumstances that I am playing (with), I can’t and I don’t want to keep going, so the mindset is very clear,” the Spaniard said.

“Everybody knows how much this tournament means to me, so I wanted to keep trying and to give myself a chance here. But it’s obvious that I can’t keep competing with the foot asleep.

“So that’s the thing that we are planning to do the next week. It’s going to be a radiofrequency injection on the nerve to try to burn the nerve a little bit and create the impact that I have now on the nerve for a long period of time.

“That’s what we are going to try. If that works, I’m going to keep going. If not then it’s going to be another story. And then I’ll ask myself if I am ready to do a major thing, a major surgery that doesn’t guarantee me to be able to be competitive again take a long time to be back.”

The grass-court season kicks off on Monday and Nadal is hopeful that he will be able to compete at Wimbledon, which gets underway in three weeks, but it is unlikely that he will play any warm-up events.

He added: “Hopefully it works and can take it out a little bit the pain that I have. If that happens, let’s see if I am able to keep going for the grass season.