Rafael Nadal signs up for the Queen’s Club Championship 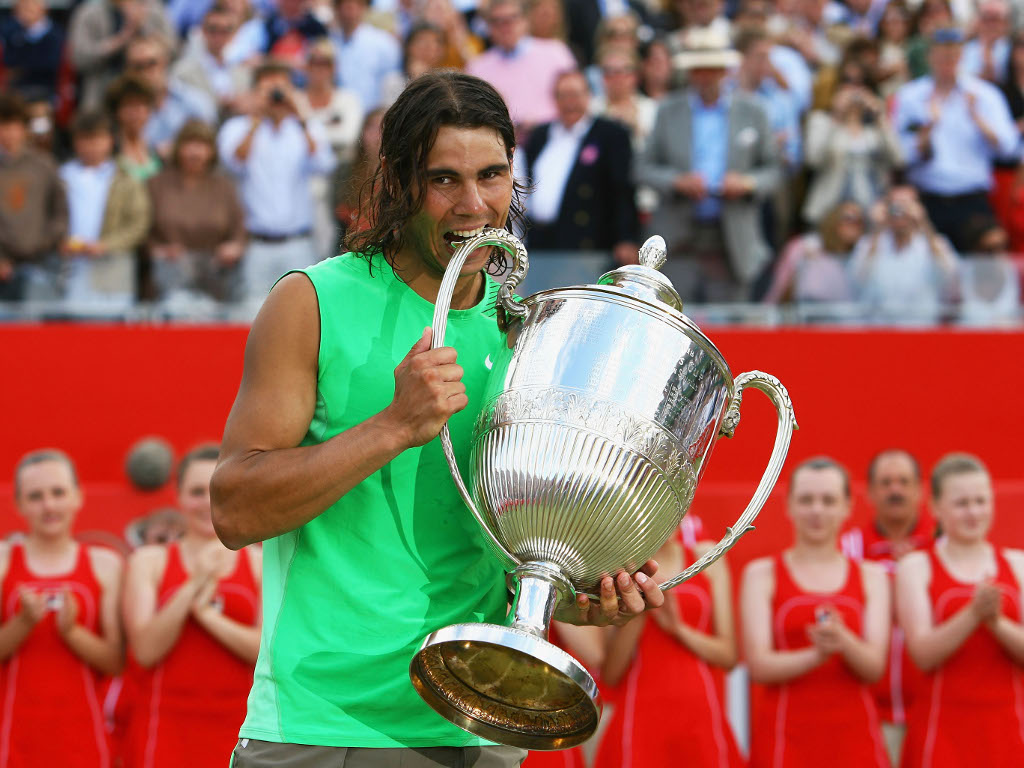 World No 1 Rafael Nadal has added the Queen’s Club Championship to his 2018 grass-court schedule.

The 16-time Grand Slam winner will compete in the London tournament, which takes place from June 18-24, for the first time since 2015. He missed the 2016 event due to injury while he skipped last year’s edition to rest after his French Open victory.

“I am very excited to communicate that I am going to come to Queen’s in 2018,” Nadal told lta.org.uk.

“It is going to be the 10th anniversary of my victory in 2008, it’s a great memory, winning there and three weeks later winning Wimbledon. It was an unforgettable year. I am very excited to be coming back and playing Queen’s again.”

The Spaniard will use the event as part of his Wimbledon preparations and this year marks the 10th anniversary since he beat Novak Djokovic in the Queen’s final after which he went on to the SW19 title.

Stephen Farrow, Queen’s tournament director, said: “We are delighted that Rafa is planning to return in 2018.

“His run 10 years ago, when he won at Roland Garros, Queen’s and Wimbledon, will never be forgotten.

“To see him back at the top of the world rankings a decade later is a testament to his greatness and desire to achieve even more.”