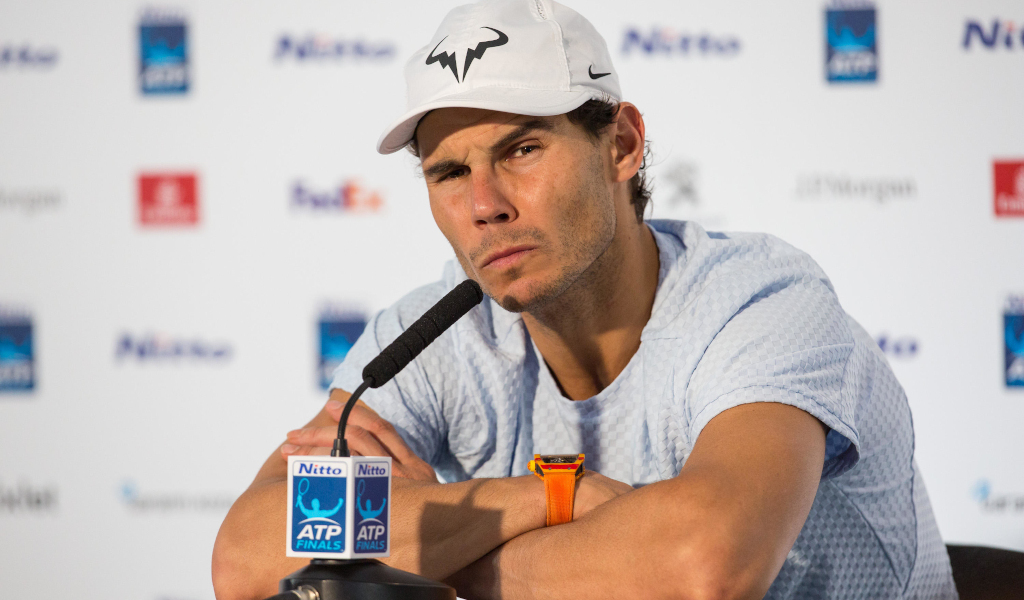 Tennis great Rafael Nadal believes footballers and activists should have the “freedom to express” their support for human rights and other social causes at the Qatar World Cup.

The 2022 football showpiece kicked off in the Middle Eastern country on November 20, but it has been dogged by controversy, ranging from concerns over human rights to the treatment of migrant workers and the marginalisation of the LGBTQ+ community.

22-time Grand Slam winner Nadal, who is a massive football fan and attended Spain’s 2010 World Cup final victory in South Africa, feels people should always be allowed to voice their support for causes they deem worthy “without harming others”.

“It is clear that we live in a global world where people have more rights, and I understand that sport is a place of great media exposure to show these kinds of things and in that sense I understand that everyone has to have the freedom to express things and the feelings they have, without harming others,” he said.

The Spaniard added: “The decisions taken or not taken by FIFA may seem better or worse to me, but in the end they are the rules or attitudes that they want to take. People deserve their space to be able to express themselves and show their disagreement and that is what is happening.

“Sport is a place to express yourself because it has global exposure, but beyond that for me it’s important that you end up playing football or tennis, and that everything else is a platform to improve the world, but the main thing is sport.”

Before the World Cup started, fellow former world No 1 Andy Murray also had his say on the issue and felt that it is unfair to put footballers under pressure to speak up while competing in the biggest tournament of their lives, saying “I don’t think it is necessarily the athletes’ responsibility”.

The three-time Grand Slam winner added: “I think those questions need to be asked to FIFA and the people who are organising these major events whether it is the right thing to do or not.”

READ MORE: Andy Murray shares his thoughts on footballers being asked to speak out against Qatar World Cup