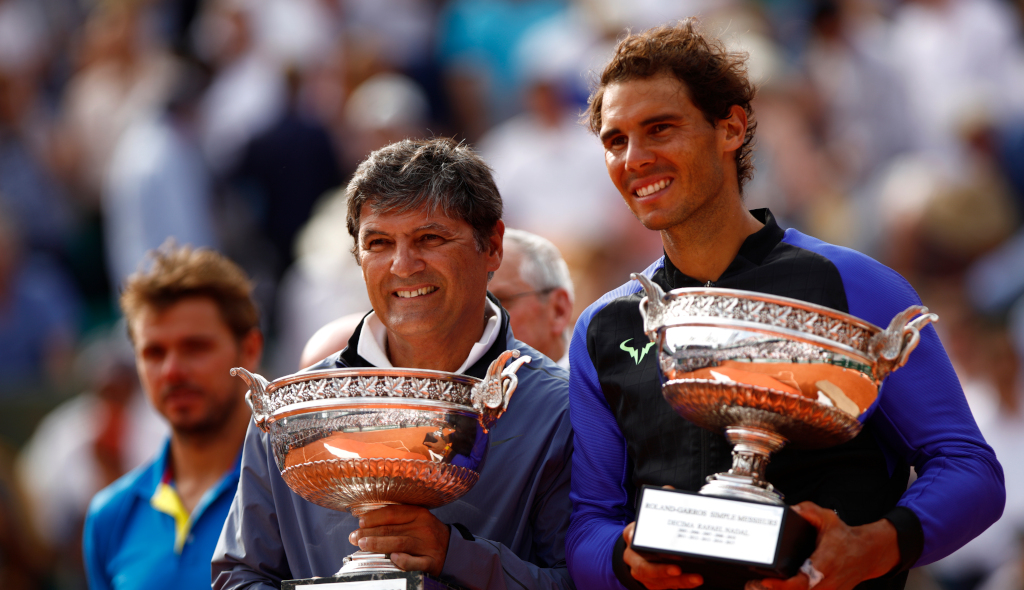 Toni Nadal, the man who played a crucial role in Rafael Nadal’s surge to the top of tennis, has joined the Barcelona presidential candidate Victor Font’s team.

Font is in the running to become the new president of the Spanish football giants following the resignation of Josep Maria Bartomeu in October.

Should Font win the election, then Nadal will join Barcelona’s Board of Directors and will be in charge of a new department created to promote good behaviour among youth players.

“I’m excited and I hope to contribute to ensuring Barcelona remains the biggest club in the world and the top representative of Catalonia,” Nadal said.

“I want to create a model in which all players, from youth level up, learn not just to play football but how to represent an institution which is second only to the regional government of Catalonia, and that brings with it a big commitment.”

Toni coached his nephew Rafael from 1990 until 2017 and together they won 16 Grand Slam titles while Rafa also became the world No 1 under his guidance.

The Nadal family has a strong football connection as Toni’s brother Miguel Angel Nadal made more than 200 appearances for Barcelona, but tennis great Rafael is a big Real Madrid fan.

“I’m very aware that my nephew is a Real Madrid fan and my brother a former Barcelona player but I don’t hate our rivals,” Toni said.

“What I’m concerned about is Barca and that they do as well as possible, regardless of whether Rafa supports Real Madrid of Fuelabrada.”

One of the key promises of the Font campaign is to keep Argentine legend Lionel Messi at Camp Nou and ensure he signs a new contract.

“We have to make a huge effort to ensure he is happy to be with us,” Toni said.

“It’s terrible that the best player in the club’s history wanted to leave. It shouldn’t be possible for him to be unhappy. We have to create a climate whereby he feels at ease.”