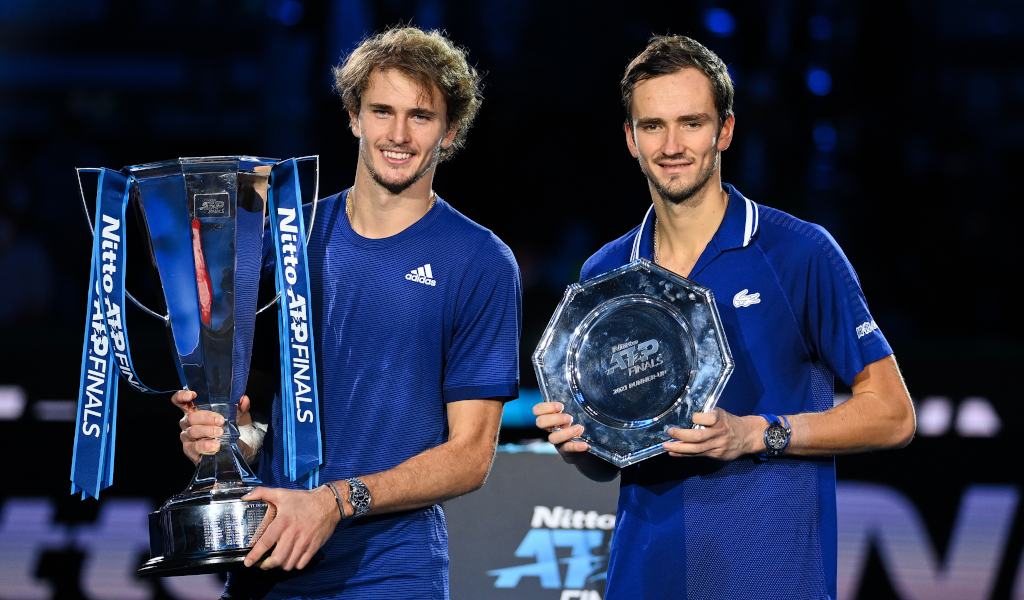 The ATP’s annual end-of-season finals has not always paid their star names as much as the women’s end-of-year event, but that is set to change in Turin next month.

Ashleigh Barty collected $4.42 million (£3.41 million) – the largest-ever prize money offered to the winner of a top-level tennis tournament – when she defeated Elina Svitolina 6-4, 6-3 in the final of the WTA Finals at the Shenzhen Bay Sports Center in China on 3 November 2019.

The Covid pandemic and the WTA’s challenges moving their end-of-season event away from China has seen prize money in that event dip over the last few years, yet the ATP have now made a big statement by confirming they will pay an undefeated champion a stunning $4.7million if they win the ATP finals without losing a match in Turin next month.

The ATP Finals are contested over a round-robin format in the opening round, with all players competing in three matches before the semi-finalists are confirmed.

If any player can win five straight matches to seal the tournament without a defeat, they will collect the biggest cash prize in tennis history.

The confirmed raise in prize money is treble the amount of cash on offer compared to the 2019 edition, which was the final ATP Finals before the pandemic.

Any player winning all three matches in the group stages will collect $1,469,000, with alternate players who will be invited to Turin as back-up performers to the confirmed eight qualifiers will collect $150,000 even if they don’t play a match.

Rafael Nadal, Carlos Alcaraz, Novak Djokovic, Caper Ruud and Stefanos Tsitsipas have all confirmed their spot in this year’s ATP Finals, with the race on to join them.

Britain’s Cameron Norrie is among those pushing for a place in the ATP Finals and he boosted his hopes with a win in his latest event in Stockholm.

It was a brutal afternoon for the 2022 Wimbledon semi-finalist, but it ended in a 150th tour-level win for the 27-year-old.

“It was a tough match,” said Norrie. “Every time Aslan was down he raised his level and he really stole that first set from me.

“I had a couple of set points and I didn’t execute as well as I could have done in the tie-break.

“I stayed solid and I was a bit frustrated in the third set but I managed to claw it back. I feel good and fresh.”

Daniil Medvedev, Andrey Rublev, Taylor Fritz and Félix Auger-Aliassime are all well placed to make the ATP Finals, with the final race set to be concluded in the final ATP Masters event of the year in Paris, with that event getting underway on October 31st.

Meanwhile, it has been confirmed that the start of the singles showpiece match at the 2022 ATP Finals has been pushed back to make sure it does not clash with the opening match of the 2022 World Cup in Qatar.