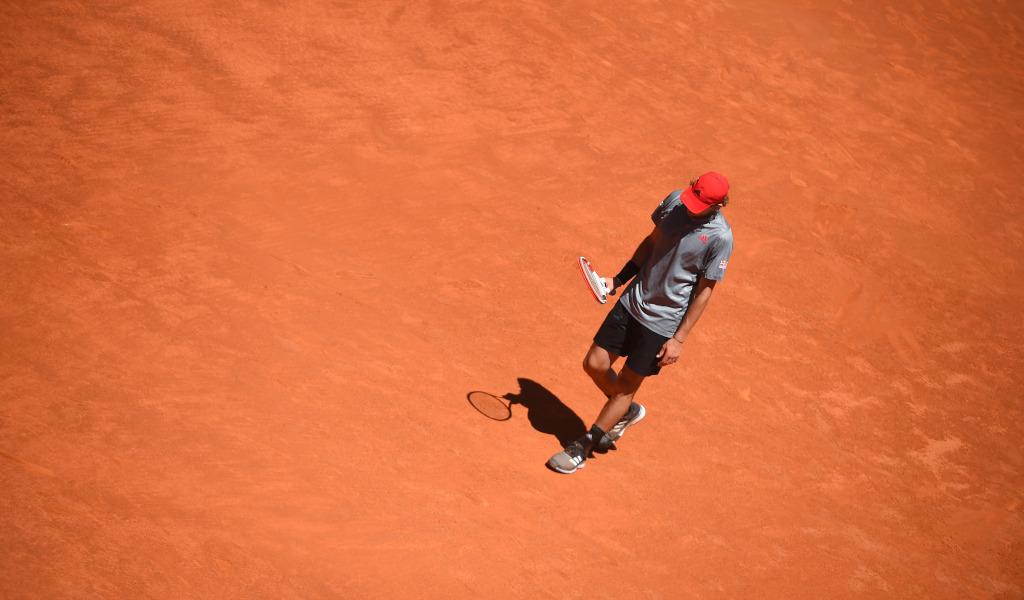 He was beaten quite comfortably by Alexander Zverev in the semi-final of the Madrid Open, but Dominic Thiem was pleased with his comeback performances in the Spanish capital.

After opting to take a break due to mental and physical exhaustion, Thiem returned to action last week following more than a month on the sidelines.

Despite his lack of match practise, the Austrian beat Marcos Giron, Alex de Minaur and John Isner en route to reaching the last four of the ATP Masters 1000 event.

He came up against Zverev, the man he beat in the 2020 US Open final, but the German ended a four-match losing streak against the world No 4 as he dispatched him 6-3, 6-4.

Four-match losing streak SNAPPED ❌@AlexZverev records his first win over Thiem since the 2018 Madrid final, defeating him 6-3 6-4 to book his place in tomorrow’s final!#MMOpen pic.twitter.com/rzaBT4QCgb

Thiem, though, was pleased with his run in Madrid.

“It was a way better result than I expected,” he said. “Playing-wise and physically-wise, I expected to be in a decent shape. But, of course, there are still many things to improve just to keep all intensity for all the week, day in, day out.

“Of course, some of the strokes, they need a little improvement. But I’m very optimistic that every week I’m playing now it’s going to improve. Especially for the confidence it was important to get a great result here. I’m happy that I think I’m on the right track.”

Up next is the Italian Open with Thiem having a bye into the second round before taking on either Guido Pella or Marton Fucsovics.

“Of course, there are many things to improve for next week and then for the weeks after, as well. Just try to get to Rome, get some good practices in there, then hopefully play even better than here in Madrid.”