Australian Open news: Renata Voracova reveals how she felt when she was asked to leave 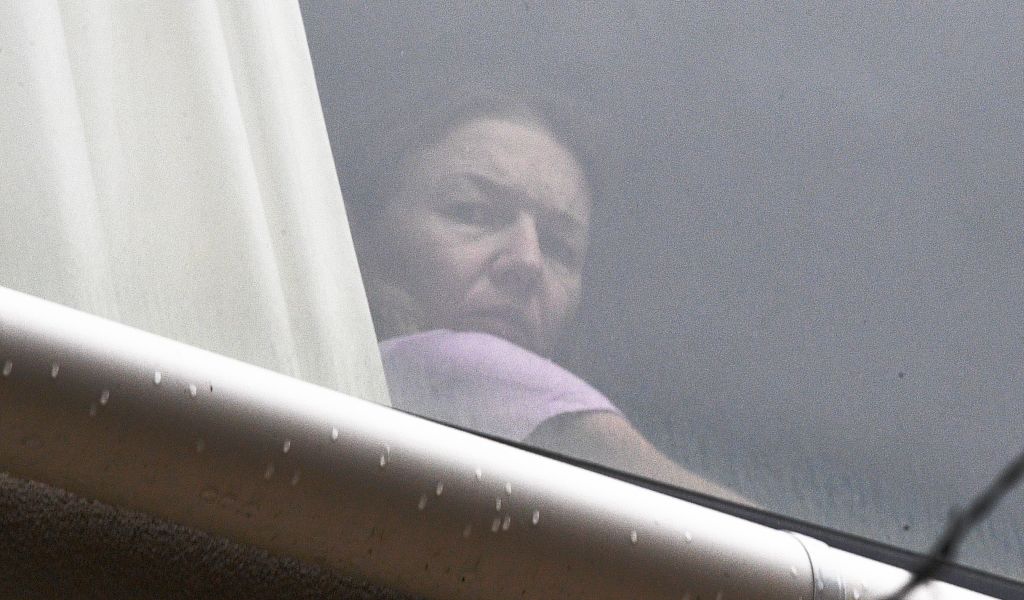 Czech tennis player Renata Voracova was left furious after she was asked to leave following the cancellation of her visa.

Voracova had been granted a medical exemption to compete at the Australian Open despite not being vaccinated against Covid-19.

The 38-year-old also voiced her support of the Australian Open defending champion Novak Djokovic, saying she hoped he would be able to compete at next week’s tournament after the drama involving the cancellation of his visa by the Australian authorities.

Voracova, ranked 82nd in doubles, said she was sad when that happened.

“It is a good thing not only for him. Hopefully, he can play. Because that is what we went there for: to play tennis and not be part of any inside games,” Voracova, who plans to get vaccinated against Covid-19 in the future, has told Reuters.

“I was there already for one week and since he arrived things changed. I am not mad at him.

“I am really sad that this happened. It’s one of the biggest tournaments. You go there and this happens. You can’t even imagine it is possible in the 21st century to happen in this country.”

Voracova said the incident left her confused as she didn’t know what was happening.

She added, “We didn’t even use the normal lifts. We went through side lifts and total different ways (through the hotel) where people couldn’t see me. And then we went to the garage where there was a van,” she said.

“I really didn’t know after questioning what I was supposed to do, what my rights are. There were people with me from Tennis Australia, lawyers who were helping me. And they didn’t appeal to court. So I didn’t know I could do it. I just followed the advice they give me.”