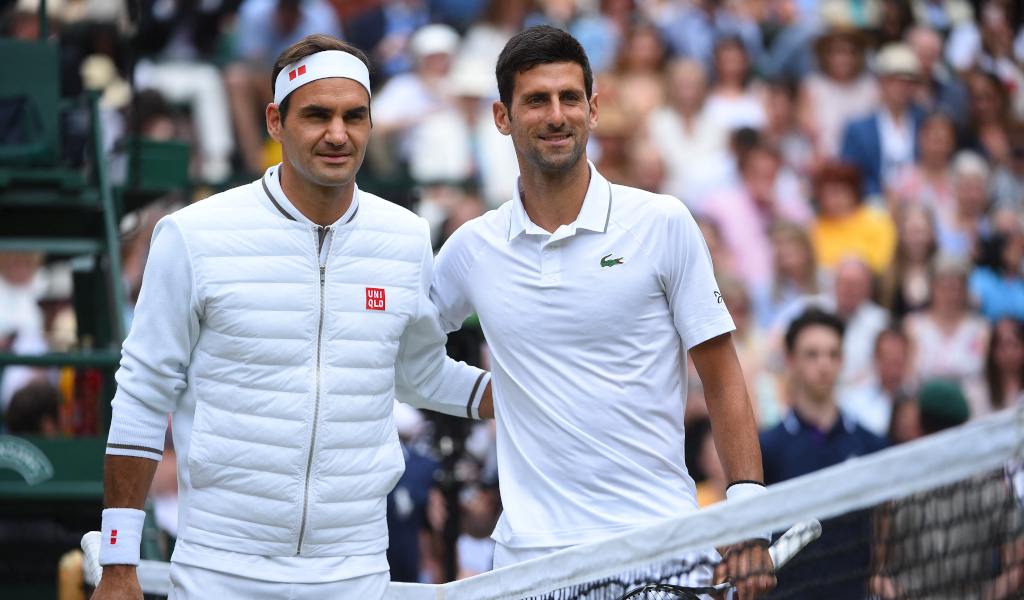 The heated debate about who is the greatest of all time (GOAT) never gets old as Serena Williams’ former coach Rick Macci argues that the contest between Roger Federer and Novak Djokovic is too tight.

Macci, who has trained five No 1 ranked players – including Andy Roddick, Jennifer Capriati, Maria Sharapova, Serena Williams and Venus Williams, hints that although everything is judged on how many Grand Slams a player wins and that means you can’t argue against Djokovic.

The 67-year-old seven-time national coach of the year believes even when Federer and Djokovic are considered to be the front runners by many, you cannot rule Rafael Nadal out.

“Everybody loves Federer because of the way he plays, so graceful and artistic and stuff like that. We judge it on how many Slams that you win you can’t argue with Djokovic,” Macci told Essentiallysports.com.

“Because of the way his consistency and staying up there have very few speed bumps.

“It looks like Novak right now but Federer is maybe the best player in my opinion but Novak might go down as the greatest, but don’t count out Rafa either.”

Djokovic is favourite to win next year’s Australian Open and move to 22 majors, but his participation in the first Grand Slam of 2022 is still up in the air.

The Serbian international will need to be fully vaccinated against Covid-19, but he has refused to reveal his vaccination status.

The legendary Macci, though, feels it is too close to call in terms of who will end up with as the greatest.

“I think maybe there’ll be a tie. Given the incredible legacy of the Big Three, it’s difficult to pick a single name,” he concluded.